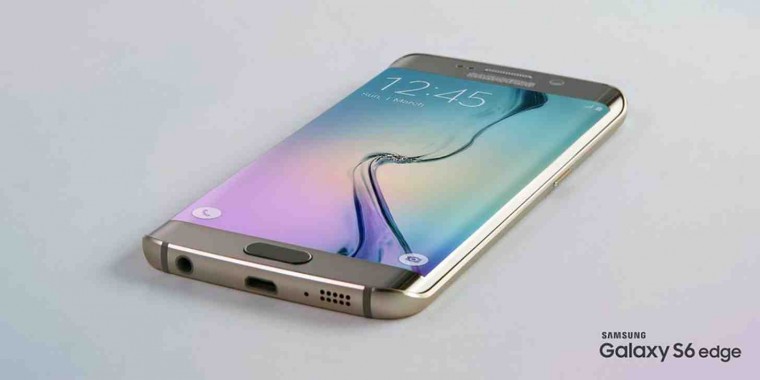 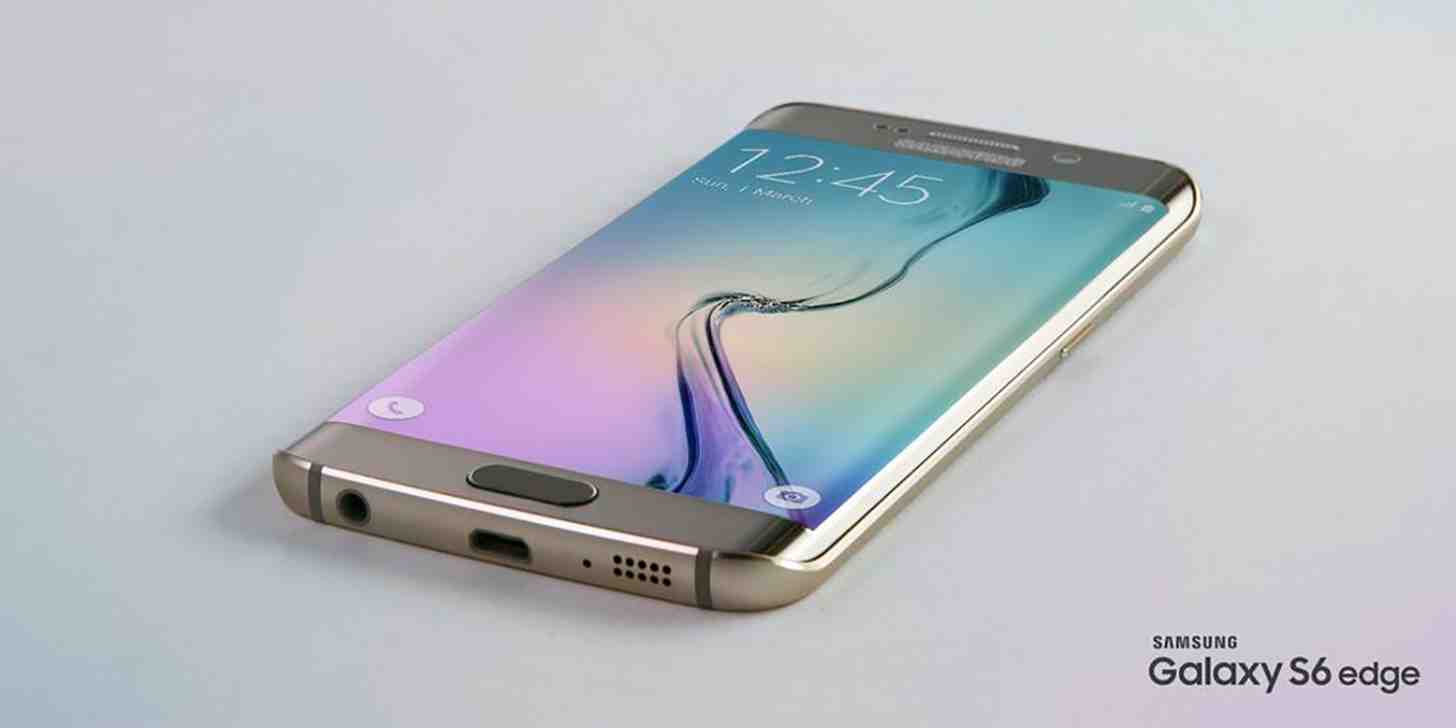 The Samsung Galaxy S6 Edge is one of the best smartphones that was announced this year and while it does not offer too much of an upgrade where specs are concerned, it does offer a new way to use your device due to its curved screen. Samsung was hoping that it would help make up for the disappointing sales of the Galaxy S5, which was released last year, and help the company recover lost revenue. Unfortunately though, it appears that won’t be the case. Endgadet reported today that Samsung is having some difficulty with being able to keep up with demand for the Galaxy S6 Edge, as they do not have enough curved screens to meet consumers. Samsung is promising to find a solution to this problem which they will hopefully find, otherwise, they may see another slow year and lost profits. It is worth noting however that the Samsung Galaxy S6 will not a shortage of supplies, at least not at the moment due to the fact that it uses a normal flat screen.