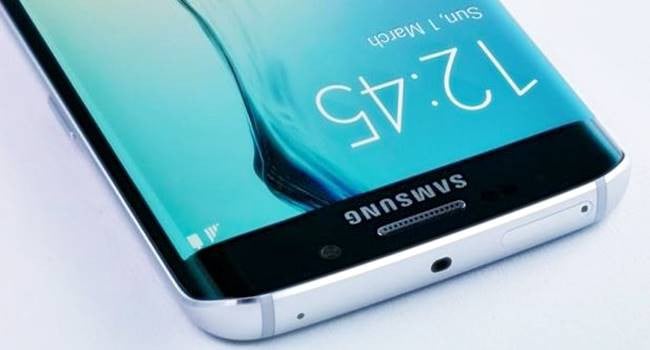 Following on from the numerous rumors we’ve already heard regarding the Samsung Galaxy Note 5, the latest one to hit the internet is probably the most important – when the device will actually appear.

According to SamMobile and ‘people familiar with the matter’, Samsung will unveil the Galaxy Note 5 alongside the Galaxy S6 Edge Plus in New York on August 12th, with orders available on August 21st.

In addition to the two handsets, Samsung will reportedly also release their mobile payment system, Samsung Pay, in the US.

The Note 5 is expected to be 5.7-inches with 4GB of RAM with a glass back and thin bezels in silver, gold, black, and white. As for the Galaxy S6 Edge+, it will obviously have the dual curved edged screen and will also be 5.7-inches with a QHD display, powered by a Exynos 7420 and 3GB of RAM.

The devices have apparently been accelerated in their development and release in order to help Samsung drive their declining profits, and also compete with the devices Apple will unveil this year.