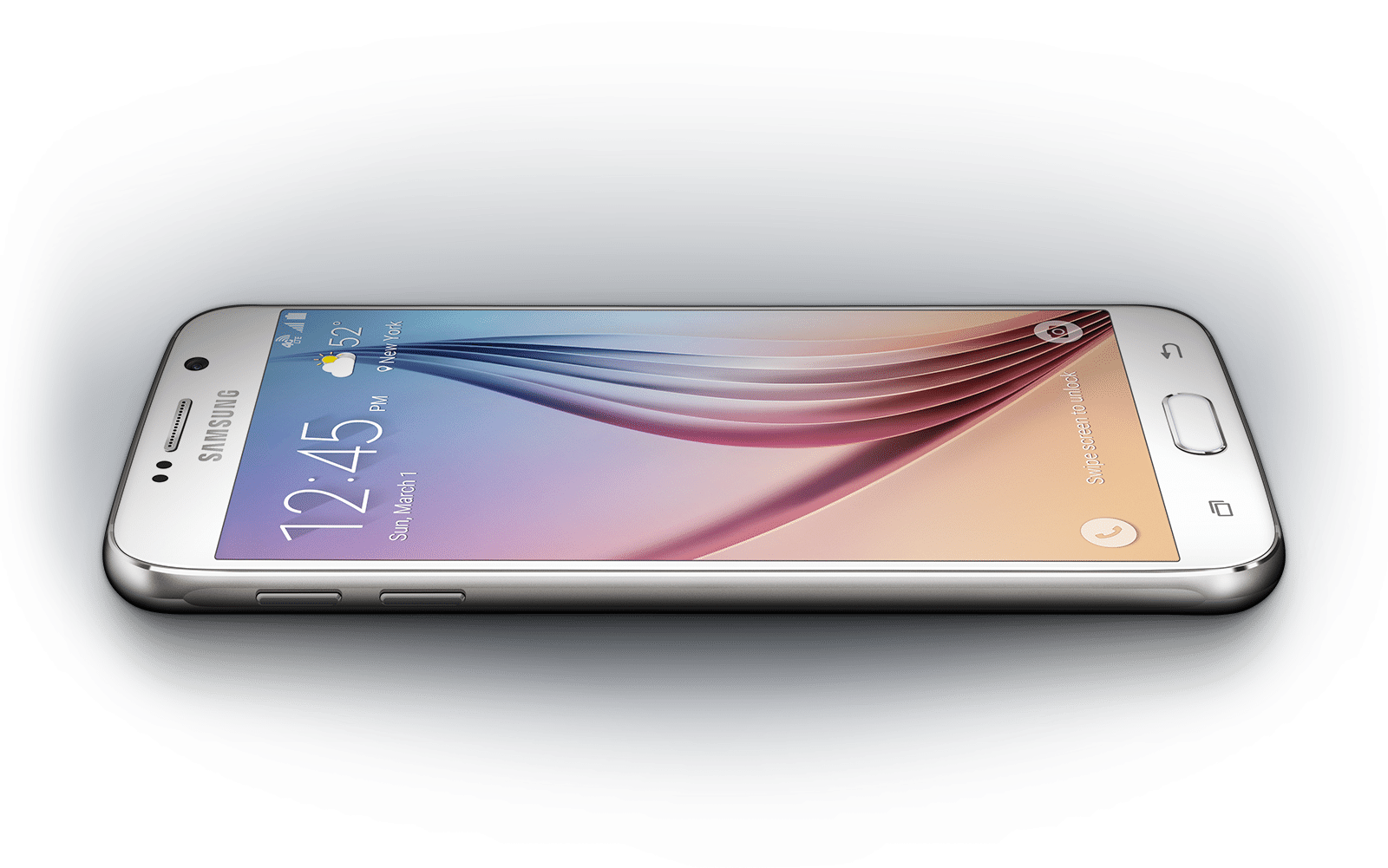 The Samsung Galaxy S6 and S6 Edge have been out for more than six months now so rumors are heating up over their successors, the Samsung Galaxy S7. The rumor spreading around the web today is that Samsung could possibly release three different variants of the Galaxy S7, all with different processors.

In the past, Samsung has released two variants of their Galaxy S line with different processors focused on different areas of the world. Normally we’d see a version with an Exynos chip for Asia and Europe and a Snapdragon chip for China and the United States. The rumor is now that the US and China will see the S7 with a Snapdragon 820, India will see a version with the Exynos 7422 chip that was rumored for the Note 5, and Korea, Japan, and European markets will see Samsung’s new Exynos 8890 (also referred to as the Exynos M-1).

We recently learned that Qualcomm is nearing the finish of their in-depth testing of the Snapdragon 820 which points to phones launching with it in early 2016. After the massive debacle that was the Snapdragon 810, they need a win, or competitors like Intel are going to start eating into their market share. The Snapdragon 820 is rumored to have a new X12 LTE Modem that will boast the fastest WiFi and LTE speeds available on any mobile chip. The quad-core 64-bit chip will be clocked at 2.2GHz, have a next generation Adreno GPU, and QuickCharge 3.0, which will allow customers to charge their phones from 0 to 85% in 30 minutes.

The Exynos 8890, or M-1, has been using the codename Mongoose, and it looks like Samsung is using an entirely new CPU architecture. Pictures and benchmarks have been leaking out on Weibo, and even though they aren’t the most reliable of sources, there is smoke so there could be fire. According to the leaks, the Exynos 8890 is being clocked at 2.3GHz and scored an impressive 2,294 points in single core and 6,908 points in multi-core tests using the GeekBench benchmark test.