Last year Samsung gave Galaxy users access to its Milk Music and Milk Video apps.  In large part, both apps were received well due to their clean design, premium feel and excellent content.  Samsung announced today that those two apps will expand onto their TV’s as an app and will be released this Spring.

Samsung also announced that they will be released Milk VR, an app specifically designed for the Galaxy Note 4 and Gear VR.  According to the press release, the Milk VR app should be released sometime today so for the few of you who got your hands on the Gear VR, you might need to check the Galaxy App store a couple times today to be the first to get the app.  Samsung has committed to released new content for Milk VR five days a week.  Content availability will decide whether or not VR is just a fad or is a success, as I have tried a few apps with Google Cardboard and loved it but content was highly limited so i hope Samsung delivers on its promise.

Content through Milk VR will be available in 4K and 2k resolution giving users the best possible viewing experience. 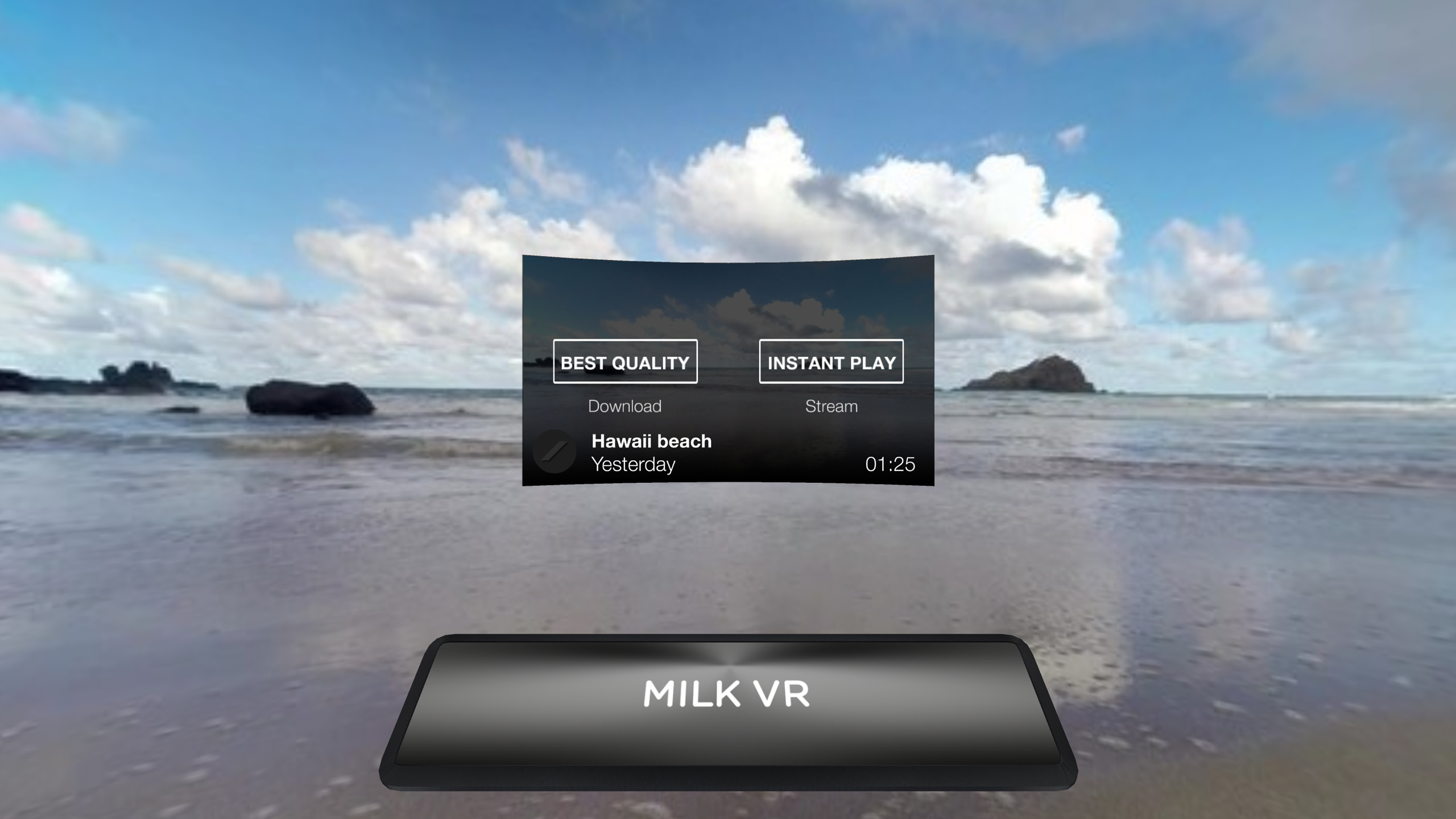 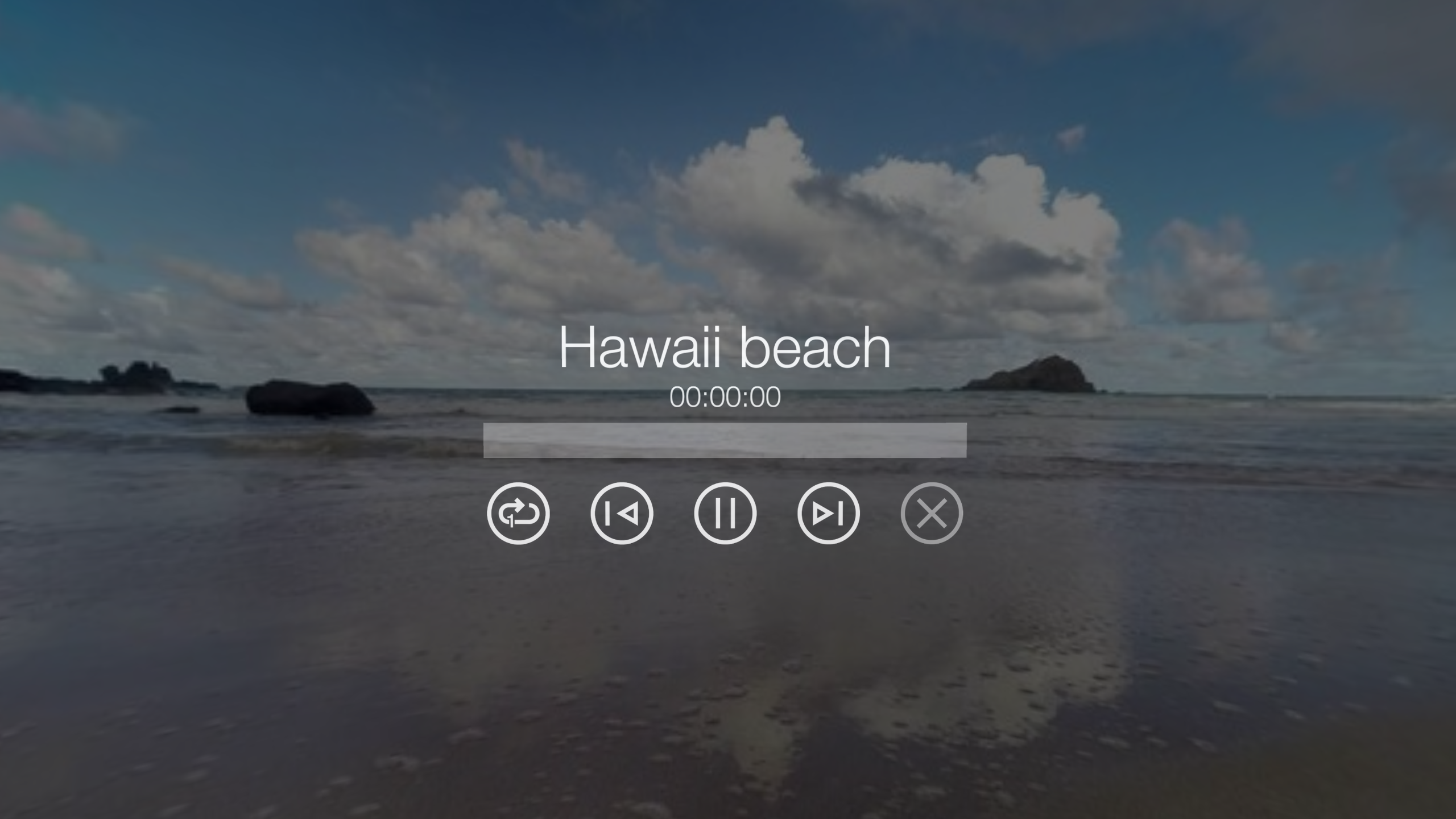 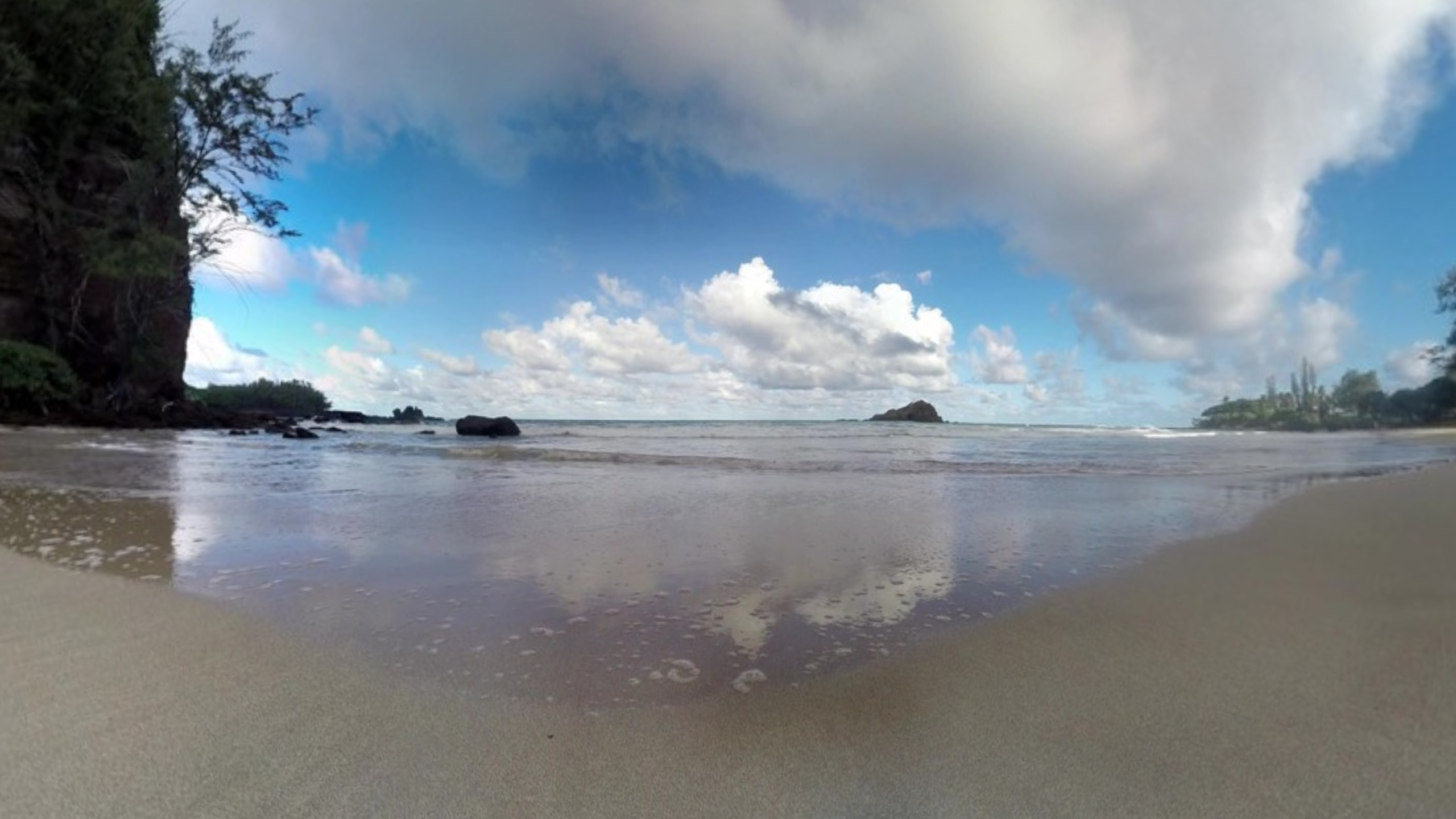