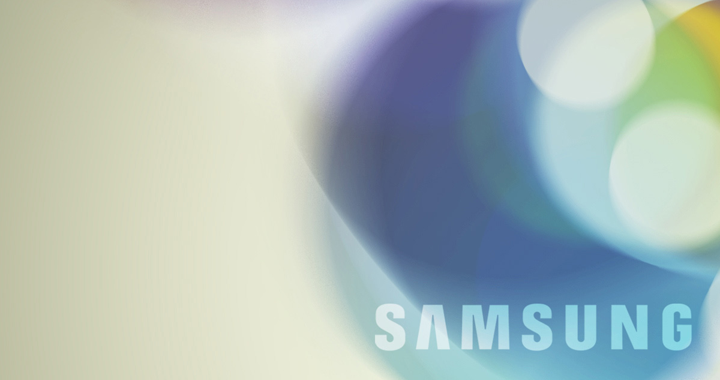 Samsung is on a hot streak nowadays with devices like Samsung Galaxy S III and Samsung Note II, and their competitors are working on devices to get head-to-head with Samsung. Though, Samsung is not all about “high-end” devices, they are also focusing on mid-range devices as well, because not everyone is interested in “super-phones”. 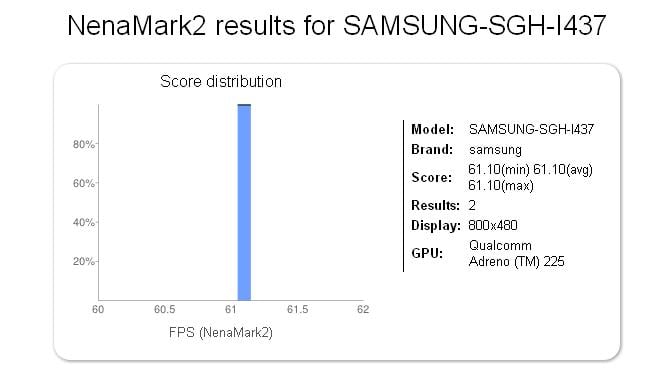 A device showed up in a NenaMark2 Benchmark test, named as Samsung SGH-I437. In other news, the device is known as Samsung Talos and AT&T will launch it officially in USA. It will feature a Qualcomm 1.5 GHz Dual-Core Snapdragon S4 processor along with Adreno 225 GPU, and a display with resolution of 800×480. Though, it will be running on Android 4.0.4 a.k.a Ice Cream Sandwich, so no Jelly Bean for Talos at the moment.

Well, are you planning to grab this mid-range device from AT&T? Tell us in the comment box below.