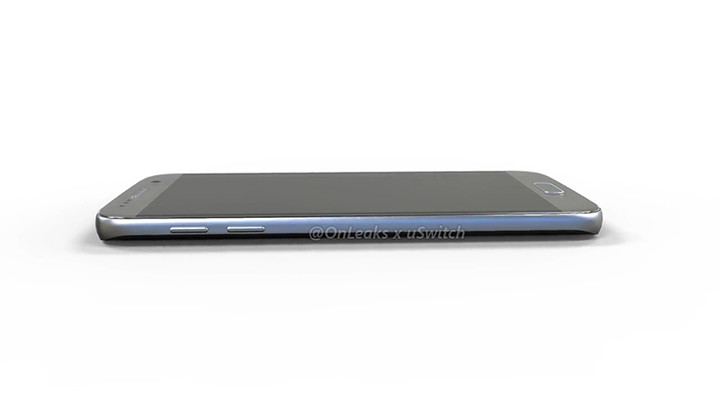 Samsung still dominates the Android smartphone market with its Galaxy S series and Note line. But the once powerhouse has been slipping and has changed upper management a couple of times in order to revive its mobile lineup. Last year brought on a revolutionary change for Samsung where they sacrificed expandable memory and a replaceable battery for an all metal and glass build. While that pleased many, it also angered fans like me who prefers functionality over high quality materials. And since then, Samsung changes its upper management again signaling a failure in last year’s lineup.

16GB of memory isn’t enough for most when 5-7GB of that “16GB” is already being used before you turn your phone on. Paying another $100 for an additional 16GB memory is a joke when you can buy a 32GB card from Amazon for $10. Many people still use their Galaxy Note 3, Note 4, S3 and S4, and having a replaceable battery is vital to maintaining power throughout the day. Batteries for those phones are $10 or less and if you have taken care of your phone, the only item you would need to replace is the battery as they have a maximum amount of recharge cycles.

Samsung claims to have “cut back” on the level of modifications to Android with the Galaxy S6 and Galaxy Note5. This simply was not true. All of those modifications require more power, faster processors and more RAM. Those additional TouchWiz features also cause long term stability issues and slow Samsung from releasing major software updates like Android M. No one knows when they’re really going to get Android M especially when you add on carrier customizations and added level of updates. TouchWiz is still in full effect on current Galaxy phones, but Samsung got slightly better about hiding them. 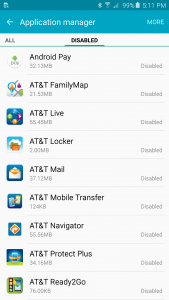 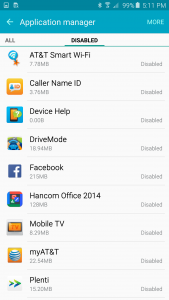 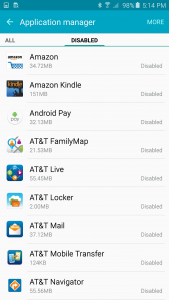 LG and Huawei are looking to kick Samsung’s butt this year. So is Apple with a complete redesign in its iPhone 7. Samsung needs to go beyond the build materials this time around and actually give users value, updates, affordable accessories, and top level customer service.

Get rid of TouchWiz and stop letting carriers add bloat

Kill TouchWiz. Don’t mess with us anymore and tell us you scaled it back. Just kill it and start over. Follow Motorola’s lead and just give select useful features. No one uses 95% of the junk you install on the phones especially when they are duplicates of Google Play apps. S-Voice, Galaxy App Store, annoying sounds, ugly looks all need to go bye-bye. The investment on wasted duplication software can’t be spent better else where. It’s not only a waste of money, but it is a waste of performance and space.

Keep it simple. All of those TouchWiz additions help contribute to memory issues, overheating, lag, and poor performance. When we pay for 3 or 4GB of RAM, and the fastest Exynos processor according to benchmarks, we expect it to be fast. We don’t want that extra money to be spent on compensating for the terrible software Samsung overlays onto Android. Both the Nexus 6P and 5X outperform Galaxy devices because the software is unadulterated and both devices have far inferior internals.

Samsung also needs to stop letting carriers add in their bloatware. On AT&T, Samsung lets AT&T install over 25 apps that can be disabled, but not deleted, and it wastes over 1.5GB of memory. And to make matters worse, AT&T has to update Samsung’s update to, Google’s update which means the flagships from Samsung regularly take six to twelve months just to get a major update.

Give us our value back in our hardware

Samsung charges the most of all Android manufacturers for its devices, and has set the standard for $650-800 smartphones, but are regularly cutting back on features. Samsung needs to bring back replaceable batteries. And Samsung also needs to bring back microSD card slots, especially when the base model Galaxy S6 only has 16GB of memory. Sure the Nexus 5X has a fixed amount of memory, but it only costs $350 versus $650 of the S6 edge. And the Nexus 5X isn’t the flagship, instead it is a mid-range smartphone. 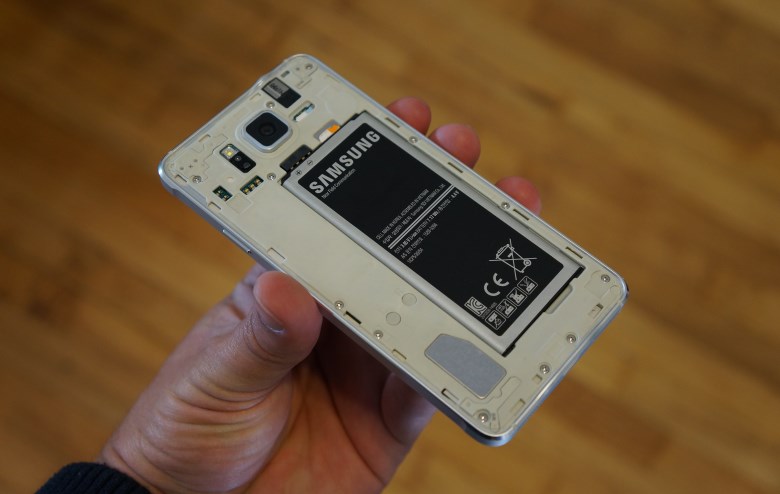 Samsung also needs to put wireless chargers and headphones “in the box” to give more value. Headphones are vital to most people and it shouldn’t have to be an additional cost when they used to be provided for free. Only Apple truly sticks to giving its customers headphones. Wireless charging technology is here, especially with Samsung devices, and it is time they start coming free in the box too. Flagship prices deserve flagship accessories. The Nexus 6P handily beat the Note5 and S6 in reviews this year, but costs over $200 less which means they have money in the mark-up to give us more. The Nexus 6P even came with USB Type-C which is better than micro USB in every way. 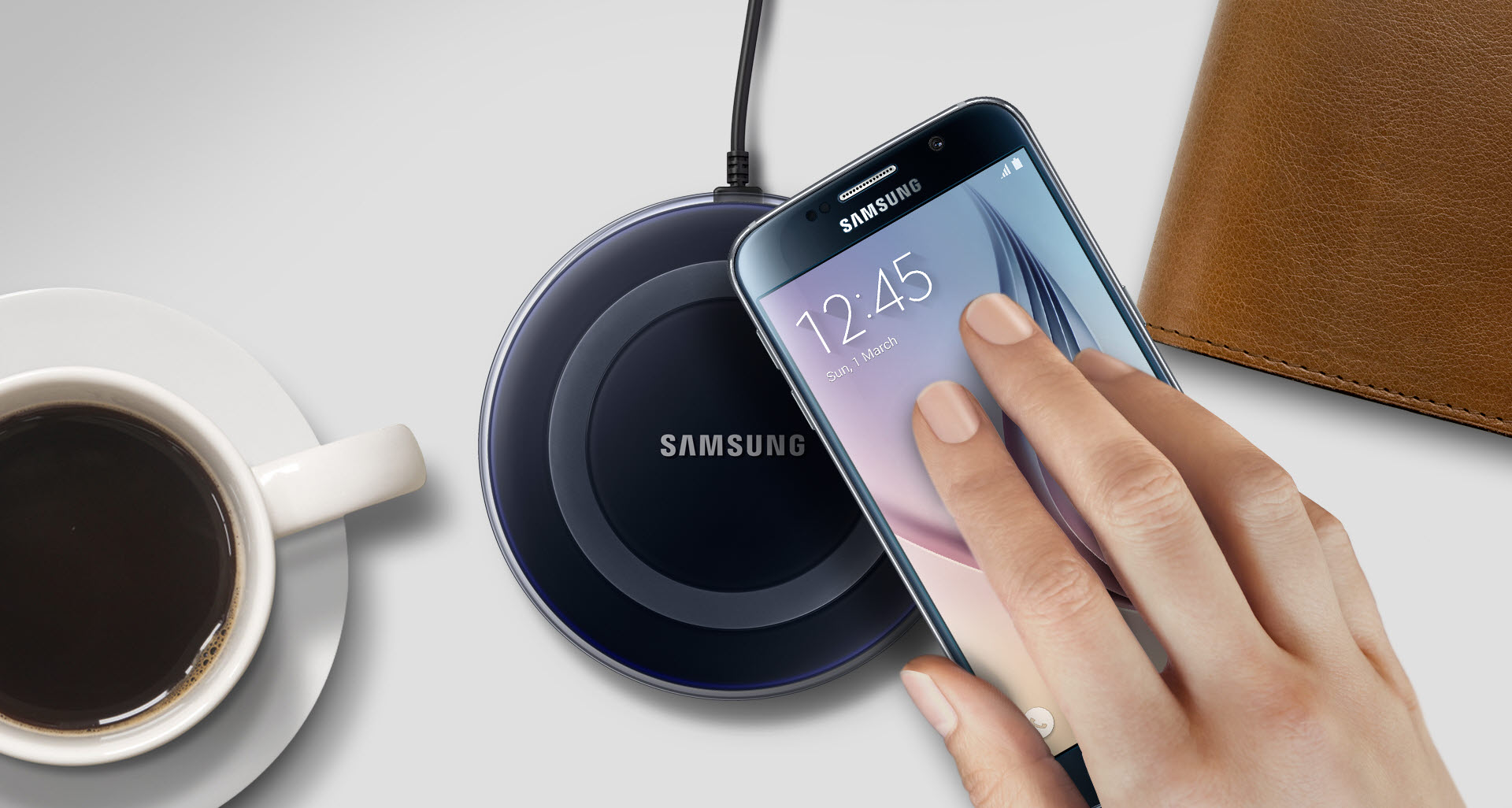 Without a doubt, Apple kicks every other manufacturer’s bum when it comes to customer service. Apple retail stores are more than just sales centers. Educational and tutorial classes are offered, and a repair center is there in the store to fix broken screens and bad batteries. It’s one of the main reasons why Apple keeps its customers happy, because they don’t have to be without a phone and can have it fixed within minutes.

Samsung already has stores within Best Buy stores so all it needs to do is invest a little more into taking care of its customers. I have heard way too times why people switched from their Samsung device to an iPhone because there were too many problems that they didn’t know how to fix. As an Android enthusiast, I know if these people had access to experts like Apple offers, their problems could be fixed in minutes too. And that would bring customers back. 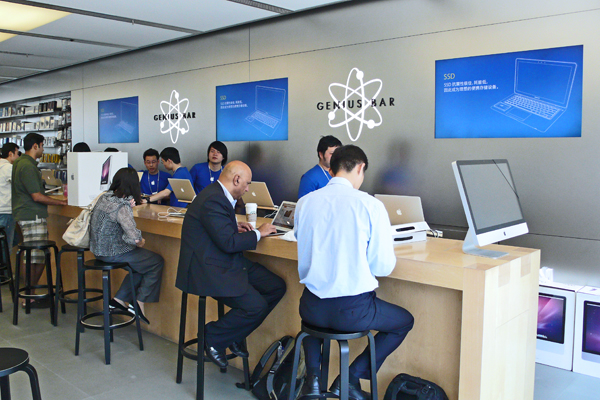 If Samsung can switch its mentality to, “what can I give to the customer” instead of “what can I take”, all of these changes will come naturally. Arguably, the Samsung Galaxy S3 was its best Samsung phone ever. Since then most of its phones have been great, but they are loaded with issues. Galaxies run well for about a year and then after that you need to upgrade your device. The S3 on the other hand lasted well over two years for many, and that quality stemmed from a mentality of trying to give the customers what they want versus how much profit can be made.

Android enthusiasts are smart enough to see past the all glass and metal build, and want Samsung to go beyond and think harder. Kill Touchwiz and reinvent the overlay on Android. Give headphones, wireless chargers, replaceable batteries and expandable memory. When the Galaxy phones cost so much that you can only afford to replace them once every two years, those types of things matter. And spend a little more to improve customer service which is a must have in today’s day and age.

Editorial Correction – the S6 comes in 32GB memory standard. Sorry for the mistake.