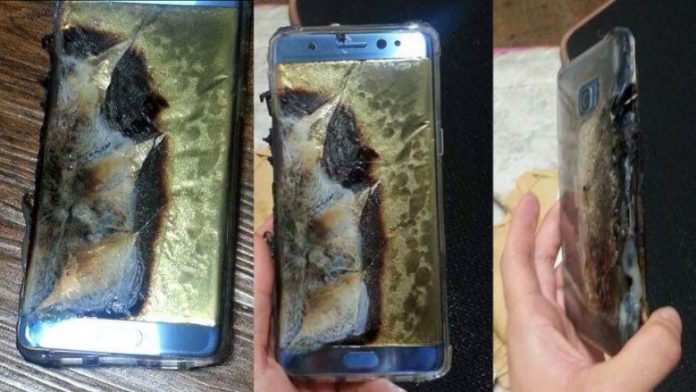 Numbers released by the CPSC claim that there have been 92 incidents of Note 7 batteries exploding in the United States alone. Many of these have resulted in injuries to consumers, and property damaged as well. In addition to updating its recall page with this new information, Samsung has created an IMEI checker that will allow customers to check their Note 7’s IMEI number to see if they qualify for the Note 7 replacement program.

Samsung’s recall page urges customers to power down their devices and do one of three things:

Should you decide to replace your Note 7 with an S7 or S7 edge, you will receive a refund for the difference in price between the devices, all Note 7 accessories, as well as a $25 bill credit or gift card. For the diehard Note 7 fans, replacement units to replace defective Note 7s will be in stores no later than September 21st.