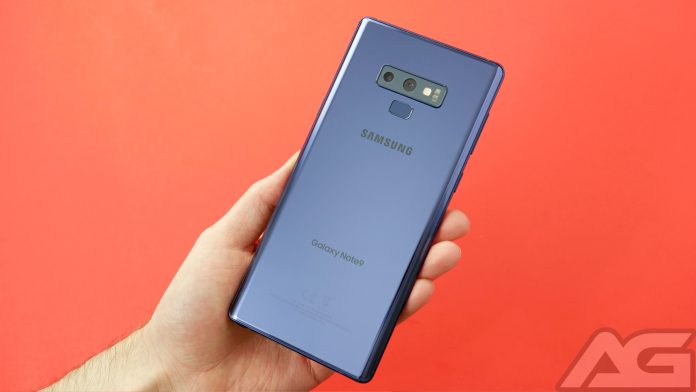 Oh no! It’s happening again! According to a new report by the New York Post, Samsung is facing a new lawsuit. This was filed by NYC real estate agent Diane Chung whose Galaxy Note 9 allegedly caught fire while she was in an elevator.

According to court papers, miss Chung was using her new Note 9 one evening when she noticed the device become extremely hot. She immediately stopped using the phone and placed inside her purse. But she soon heard a screeching sound, accompanied by thick smoke coming out of her bag.

Chung got extremely panicked, as she was alone riding the elevator. She put her bag on the floor and tried to empty it, but burned her fingers in the process. Once the elevator finally reached the lobby, Chung kicked the phone out of the cabin.

According to the report, the Note 9 didn’t stop emitting smoke until someone picked it up using a cloth and dropped into a bucket of water. 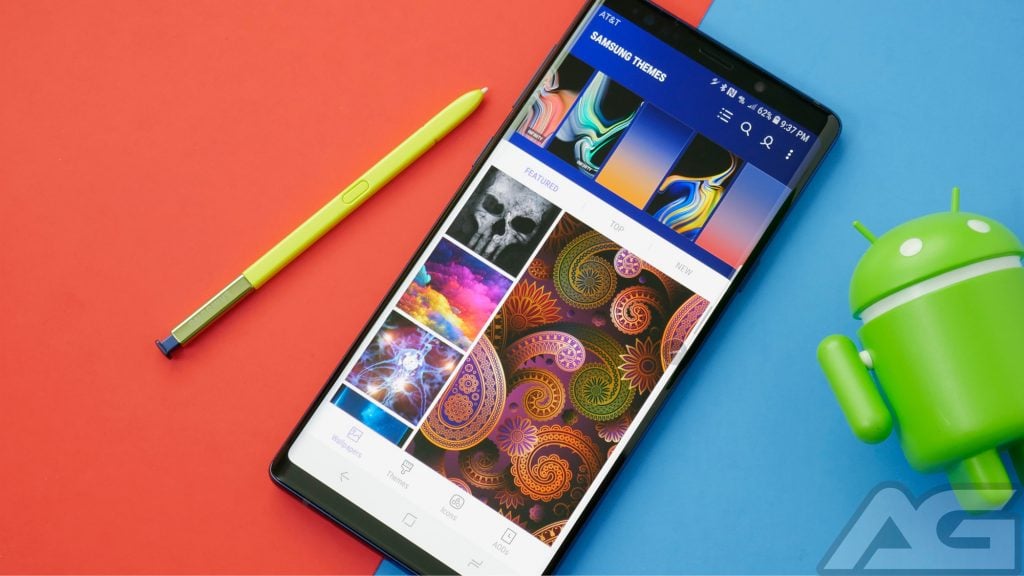 Chung, who says was severely traumatized by the experience, is now seeking unspecified damages from Samsung and a ban on further Galaxy Note 9 sales.

Samsung issues a response to the lawsuit which stated that the company has not “received any reports of similar incidents involving a Galaxy Note 9 device and we are investigating the matter.”

Is this the beginning of the end for Samsung?

Is history repeating itself so soon for Samsung? Back in 2016, the Korean tech giant, one of the largest smartphone manufacturers in the world, had to deal with massive backlash after recalling millions of Galaxy Note 7 units said to be on the verge of exploding.

After a long and complex investigation, it was discovered that two separate defects in the batteries were at fault for the Note 7’s tendency to overheat. Since then, the Korean tech giant has established a multi-step battery safety check that was supposed to guarantee the Galaxy Note 9 won’t have the same fate.

Is this possible that this is just an isolated incident or will reports of burning Galaxy Note 9 start pouring in soon? For Samsung’s sake, we hope it’s the former scenario.