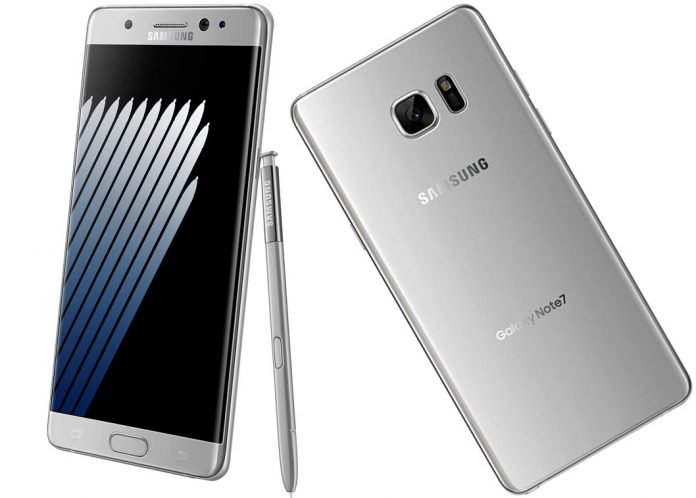 Rumors that Samsung was looking to launch a refurbished Galaxy Note7 edition have been floating around the web for some time.

A few release dates were thrown around at some point, but so far the device failed to materialize. Now a report coming out of the Wall Street Journal reveals the refurbished Galaxy Note 7 dubbed Fandom Edition or FE will make a debut on the South Korean market on July 7.

WSJ also notes the new phablets were made from refurbished parts and will include a smaller 3,200 mAh battery.

We’re told Samsung plans to ship 400,000 Galaxy Note7 FE units, but at this point, it’s unclear whether these phones will be offered in other markets as well.

Last year, Samsung was the subject of a huge scandal which involved its latest (at the time) flagship product, the Galaxy Note7 catching on fire. The Korean tech giant was forced to recall around 3 million units while ceasing production of the phablet altogether.

But according to the WSJ report, in a few days the Galaxy Note7 will be making a comeback – with a hefty price tag of approximately $616 attached.

Pricing aside, with the Galaxy Note8’s announcement being just a few months away, we have to ask: does releasing the Note7 FE even make sense anymore?