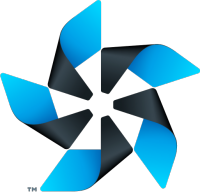 Samsung is offering a chance for Tizen developers to win some major cash prizes starting next year. Every month from January to October, Tizen developers with top apps have the opportunity to win $10,000. This is obviously a move to boost developer support for the open source Tizen operating system.

If you’re not familiar, Tizen is an open source operating system, based on Linux, designed for smartphones, smartwatches as well as TVs, set-top boxes and gaming systems. It’s a joint venture with Samsung and Intel and works with both x86 and ARM architecture. While Samsung primarily uses Google’s Android operating system for most of its phones, there are a few devices with Tizen as the main operating system.

Tizen support has been slow to gain momentum, but Samsung hopes the $10,000 cash incentive can coax developers to move some top applications to the struggling OS. Currently, Tizen is available on low-budget phones in primarily overseas markets but has failed to make a dent in the OS space. With over $9,000,000 in cash being offered, we expect the Tizen Store to gain some decent support. 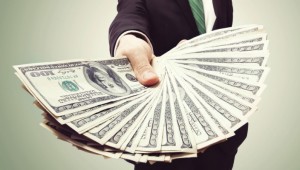 The large cash prize is open to all registered developers (excluding Samsung and pre-installed apps) between February 1, 2017 and October 31, 2017. Every single one of the top 100 downloaded applications is automatically eligible for the $10,000 prize. More details will be available in January of 2017 on the Tizen Store website.