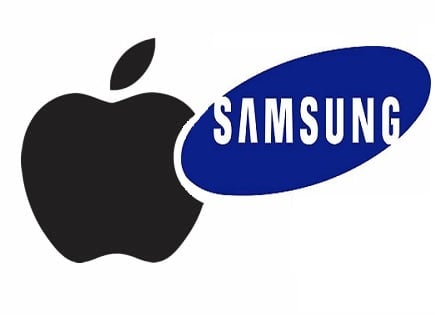 Channeling T-Mobile’s popular Test Drive program, Samsung is coming out with one of their own. Under T-Mobile’s version you can request an iPhone to see if their network works for you but under Samsung’s new promotion iPhone users can rent one of Samsung’s flagship devices for a month with no obligation to buy.

The cost is only a dollar for the month of use and you can select from the Galaxy S6, Galaxy S6 Edge or Galaxy Note 5. It’s open to all 4 major carriers but some devices aren’t available yet. A colleague tried to sign up to get a Note 5, and presumably because it hasn’t been widely released, it’s not available under this new program yet.

This is another ploy to move Apple users into the Samsung category by the South Korean giant. The redesigned Galaxy S and Note lines have been widely criticized for leaving behind features that made them popular (removable battery, micro sd card slot) but the strategy has been clear so far. Build a better and higher end version of the iPhone for Android users who want Apple like quality without giving up the OS they love and tempt iPhone users to switch sides. With a glass back and 7000 series aluminum casing, it’s hard to argue that the newest releases from Samsung aren’t the most beautiful Android phones on the market. 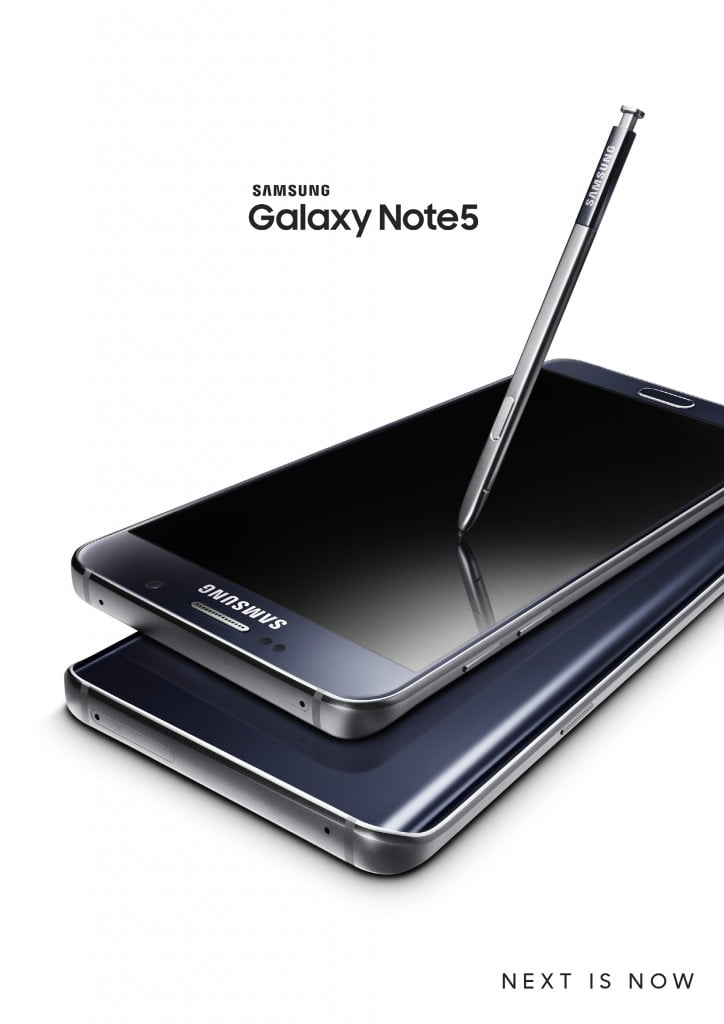 If you’re interested in the promotion head over to SamsungPromotions.com from your iPhone to look around and sign up. If you try to sign up on anything but an iDevice it’ll kindly ask you to switch over to your iPhone.

The program will run for 30 days and cost your $1 for the use of the phone. You’ll have a few days to return it with a return label provided by Samsung or you can keep the device and pay full price for it.

Samsung promises “some love” for those who go on to buy a Samsung device after the test drive but what that is hasn’t been disclosed. In the fine print Samsung makes you agree to only renting one device at a time and once you rent that device, it cant be rented again so my dreams of paying $12 a year for flagship Samsung device are unfortunately dashed. You must provide a valid credit card to Samsung to sign up for the program and if you damage the device you’ll be charged $100.

What do you think about Samsung’s plan? Will it really be enough to cut into Apple’s sales?