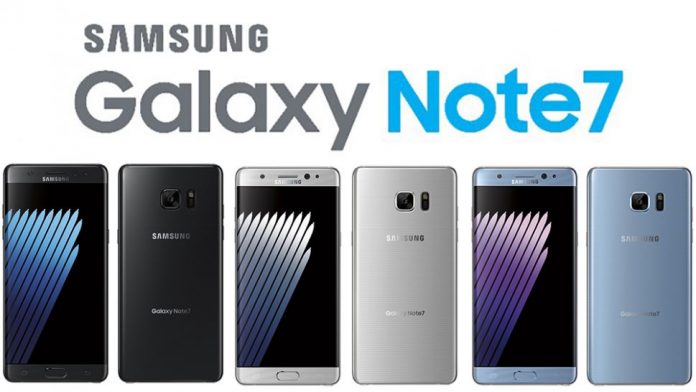 Earlier this week Samsung urged all Galaxy Note7 owners to power off their devices and stop using them immediately. The Korean tech giant also invited affected parties to take advantage of the remedies available, like requesting a full refund.

Interestingly enough, US customers aren’t flocking to return the faulty phablet, so Samsung has come up with a plan to persuade users to renounce their devices.

While the US Consumer Product Safety Commission has just made the second Galaxy Note7 recall official, this time including the replacement units, Samsung is attempting to do a bit of damage control. In the hopes of keeping Note7 former owners from waltzing off to other brands, the Korean tech giant is now offering $100 credit to those willing to exchange their Galaxy Note7 for another Samsung phone like the Galaxy S7 Edge. 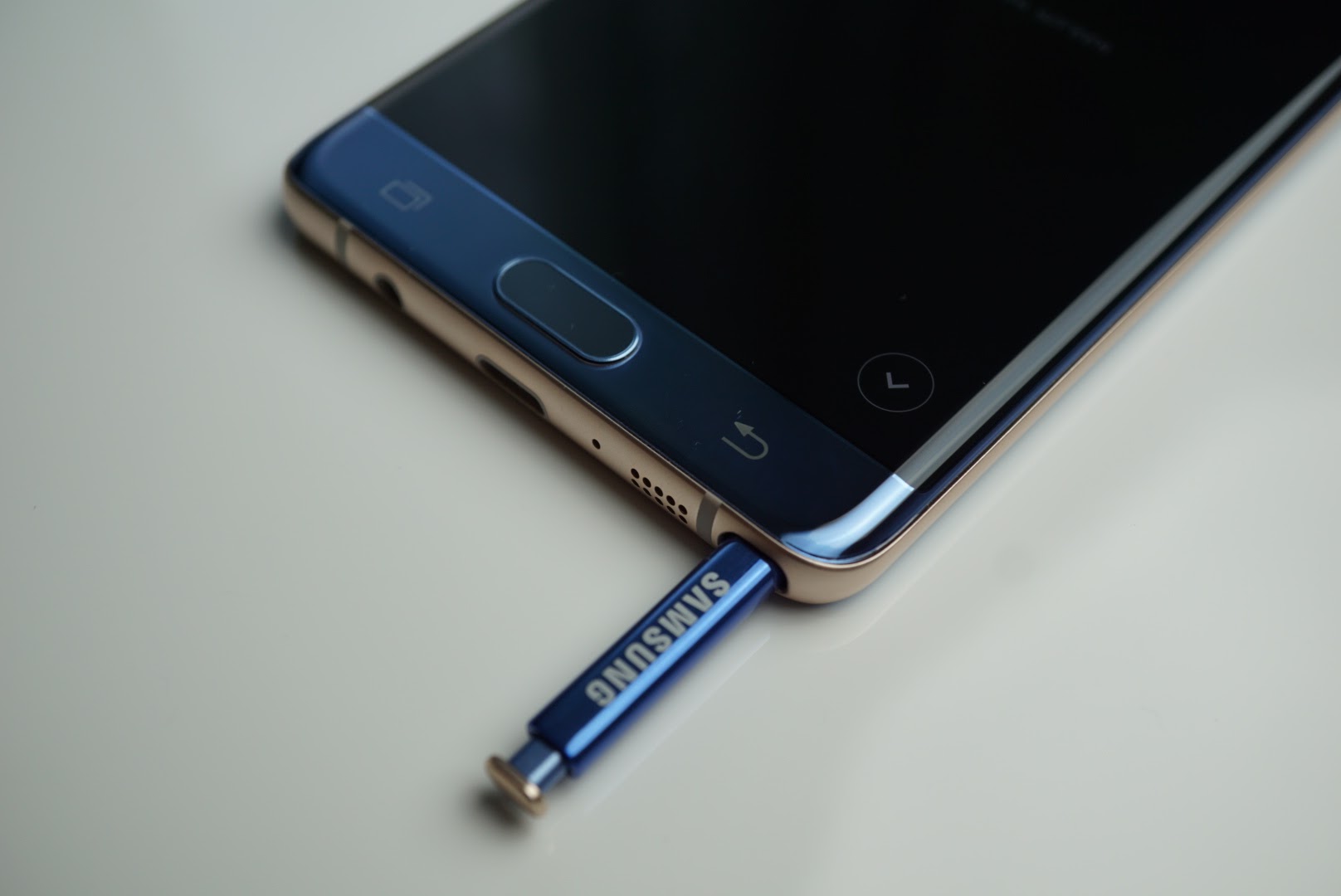 Samsung posted an official statement on their US website saying:

“As a sign of our appreciation for your patience and loyalty, we are offering up to a $100 bill credit from select carrier or retail outlets if you exchange your Galaxy Note 7 for another Samsung smartphone, less any incentive credits already received.”

However, if you’re done with Samsung for the time being and want to move to another brand, you’ll be awarded $25. If you have already returned your phones and taken the $25 credit offered at the time, you will be able to claim an additional $75 from your carrier or retailer. The US Note7 Refund and Exchange Program kicks off at 3:00 pm ET on October 13.

One more thing: with the Galaxy Note7 now being gone, the phablet’s accessories aren’t really of any use anymore. We’re talking case, wireless charging docks and such. Luckily Amazon comes to the aid of those who have purchased Note7 accessories.

Users on Reddit are reporting the e-commerce giant is refunding these products, even those whose 30-day return window has expired. The Verge confirmed that in most cases its Note7 refund policy include accessories, so if you are holding on to any Note7 accessories you know what to do.

It will be interesting to see whether the $100 incentive will be enough to make mourning Galaxy Note7 want to remain in the Samsung camp. Some have been using Samsung products for as long as they can remember, so the force of habit might end up playing a big role in the decision.