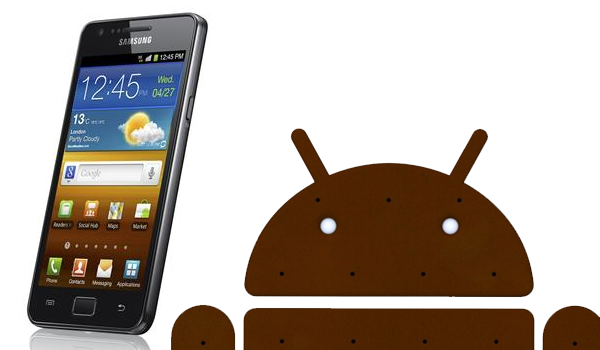 Samsung has officially begun sending out the Android 4.0 Ice Cream Sandwich update to the European Galaxy S II handset. Confirmed in a Facebook post yesterday, the update is also hitting Korea, Poland, Hungary, and Sweden and will “gradually roll out” to other markets in short order. Pocket-Lint advises that new countries will see their update on March 19th.

Keep in mind that this 4.0 update is not intended for the handset you picked up from T-Mobile, Sprint, or AT&T. Those carrier-branded U.S. editions will have to wait a bit before any hard news surfaces. Up next for Samsung are the Android 4.0 for the Galaxy Note, Galaxy S II LTE, Galaxy Tab 8.9, and Galaxy Tab 10.1.