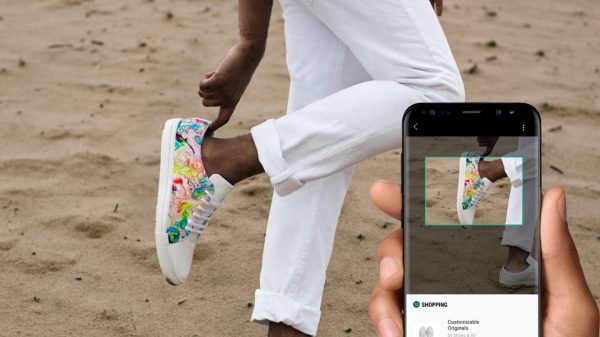 Need another reason to start using Samsung Pay on your Galaxy phone? Well, Samsung just announced it will start offering cash back to customers who use the service to pay for select items.

This will be done through the new Cash Back program for Samsung Pay which has started rolling out exclusively for users in the US.

Once you’ve see an offer you like, all you need to do is to tap on it and make the purchase. You’ll instantly get a percentage back in your Samsung Pay wallet. The funds can be spent anywhere you use Samsung Pay.

Samsung’s new scheme encourages you to use Samsung Pay

Note that the new initiative is independent of Samsung’s Reward Points program, which will continue to operate as usual. Speaking of Reward Points, the company said users will be able to purchase points later this month. 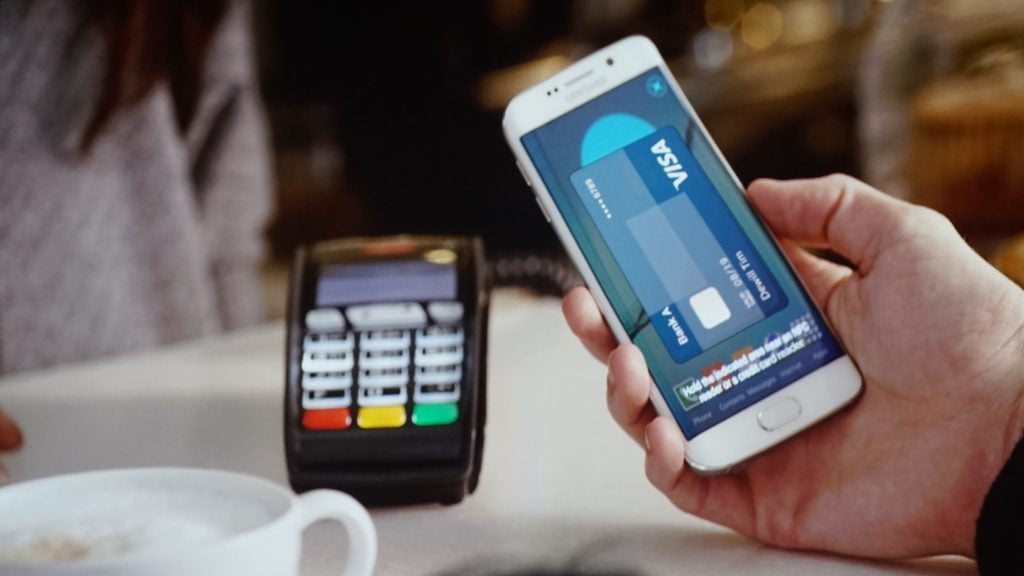 So if you’re merely a few points away from getting an S-View Cover for your Galaxy S9, you’ll soon be able to buy the remaining points. As opposed to just shopping aimlessly just so you can get additional points.

Samsung launched its mobile payment service three years ago. Like in the case of Apple Pay or Google Pay, you wave your smartphone above a point-of-sale terminal to pay for goods.

Since launching the service, Samsung has expanded it beyond merely letting users pay for items with their phones. For example, it works in concert with Bixby, so you can take a picture of an item and the virtual assistant will you what it is and where can you buy it.

Now Samsung has added a new perk for Samsung Pay users to take advantage of. With the mobile payments market being as fiercely competitive as it is, Samsung Pay hopes to stand out thanks to the new cashback scheme.