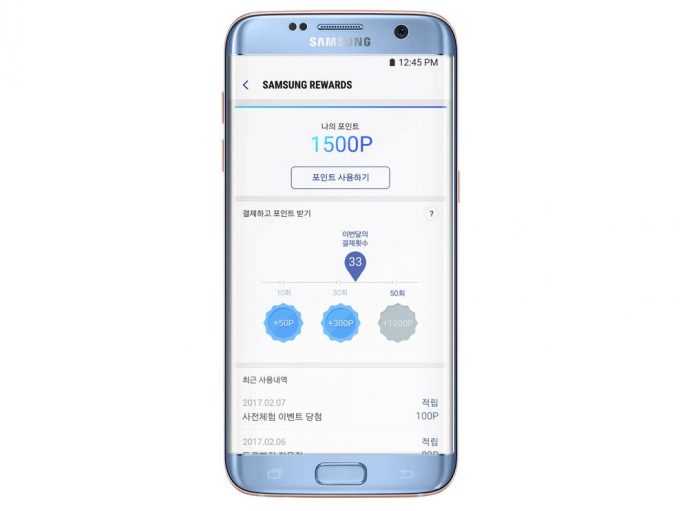 Samsung Pay, the platform that allows you to pay for goods and services by simply waving your Samsung device near a credit card terminal, has so far been available only for owners of premium Galaxy devices.

However, in early 2017 Samsung launched the middle-range Galaxy A (2017) family which came with Samsung Pay support out of the box. Also, the Korean tech giant plans to extend the service to most of its smartphones this year. But what about folks who don’t have a Samsung Galaxy phone, can say still use Samsung Pay?

The answer is yes, well sort of.  According to a report coming out of ZDNET, Samsung is gearing up to roll out Samsung Pay Mini – a version of Samsung Pay designed to work with most Android-powered smartphones – in the first quarter (Q1) of 2017.

For those who aren’t familiar with Samsung Pay Mini- the services it’s a watered down version of Samsung Pay. You see the main difference between the two is that Samsung Pay Mini will be able of handling online payments, so customers won’t be able to use it to make in-store payments. 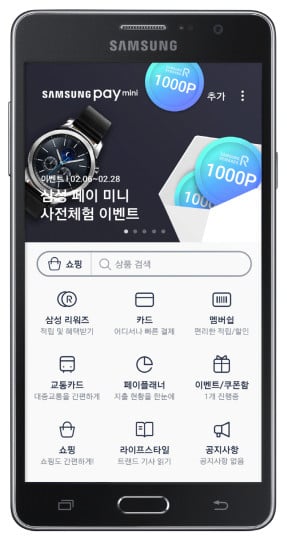 However, the new app will allow non-Samsung Galaxy phones to take advantage of Samsung Pay options such as membership, lifestyle and transportation.

A new Rewards features will also offer Samsung Pay Mini users, bounties based on points through a series of loyalty programs.

To be able to take advantage of the service, users need a phone running Android 5.0 Lollipop or above, with a display supporting at least HD (1,280 x 720 pixels) resolution. 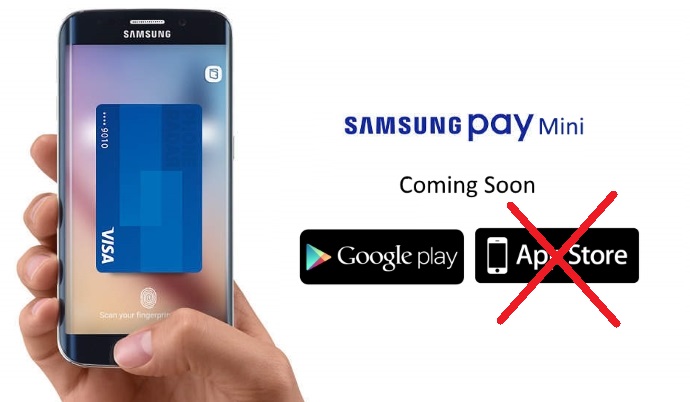 We’re not told exactly when in Q1 we can expect to see Samsung Pay make a debut, but Samsung is said to have confirmed the pre-launch trial will start on February 6 in South Korea. Starting from this date, users will be able to download a demo version of the app from the Google Play Store.

The Korean tech giant said it intends to send out an update for Samsung Pay and the new Samsung Pay Mini soon, which will add a new feat called Shopping which connects handsets with famous local online shopping malls in the country.

The service is expected to launch in other countries, but so far we can’t share with you any exact dates.

Back in May 2016, it was rumored that Samsung Pay Mini might also be compatible with iPhones, but as it turns out this isn’t the case.  At least, for the time being.