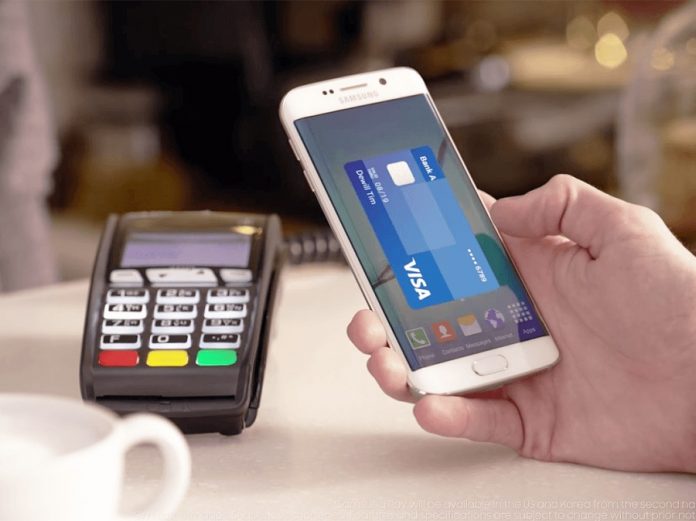 Samsung’s mobile payment service launched last year to offer users an intuitive and secure way to virtually pay anywhere physical credit cards were accepted. This week, the Korean tech giant has announced Samsung Pay has been updated to include a suite of new features. Samsung is also expanding its availability to a few new territories.

Samsung wants to make it worthwhile for shoppers to switch from competitors like Android Pay and Apple Pay, so the company will be implementing the “payment+” strategy to see it come to pass.

Starting this November, Samsung Pay will allow customers in the US to use the mobile wallet payment option when doing business with a number of merchant apps including Velocity, Raise, Fancy and Hello Vine. More options will be added soon. 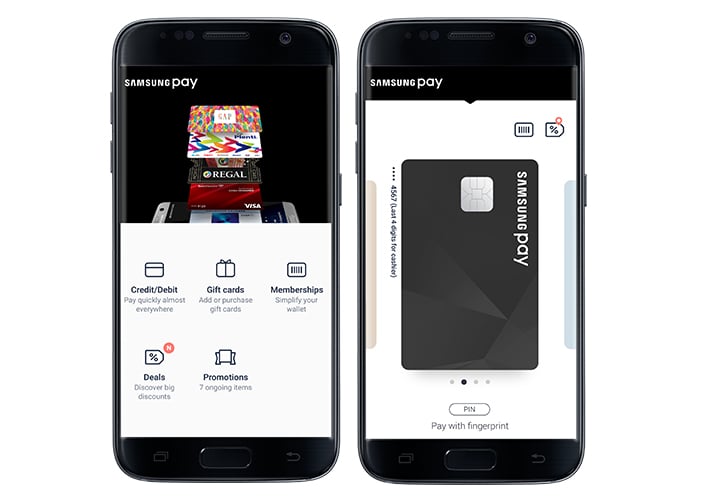 Also, starting from November onwards, Samsung Pay will rock a feature reminiscent of Apple’s Passbook, meaning users will also be able to store membership and loyalty cards like the ones offered by Starbucks or Macy’s.

Additionally, Samsung Pay users worldwide will be able to take advantage of Mastercard’s Masterpass, an option which allows shoppers to store shipping and payment information for easy access.

Just this week we reported Google partnered up with Visa and Mastercard in order to make Android Pay more practical.

Furthermore, Samsung is now working with Capital One and USAA, so Samsung Pay currently supports more than 500 banks and credit unions in the US. That amounts to over 85% of the country’s total debit and credit card market. It’s pretty impressive.

Samsung Pay hasn’t been around for very long, but the service already seems to be quite a popular option. That’s why Samsung announced it will make Samsung Pay available in Malaysia, Russia, and Thailand as well, bumping up the number of markets it’s available into a hefty 10.