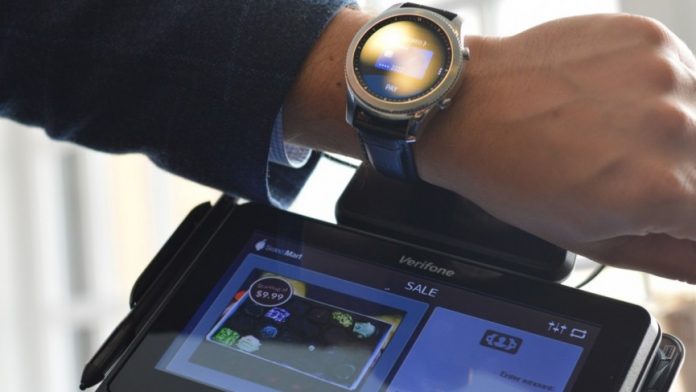 A few days ago we told you that Samsung Pay will work Gear S3 smartwatches which aren’t paired with Galaxy smartphones. In a Tweet, Samsung (Pay) said that Gear S3 users will be able to make payments with Samsung Pay if they have an Android 4.4 KitKat or older connected device.

Well it turns out, things aren’t as rosy as initially announced. While phones like the LG V20 have been proved to be Samsung Pay compatible, when paired with a S3 Gear, it now appears other flagships won’t enjoy the same perk. Like the Google Pixel and Pixel XL.

A Pixel XL user took to Twitter to enquirer about the availability of the service on his phone. He says he tried installing Samsung Pay on the handset, only to receive the “Installation Failed” error. Samsung Pay responded to the inquiry by saying the service is not available on Pixel phones.

It’s unclear why this is the case, given that a few days back the same Twitter account confirmed the availability of the service on all Android 4.4 KitKat and above phones. Even so, we like to hope given that Samsung Pay is constantly expanding its availability (their own words), so who knows maybe the Pixels will be next. 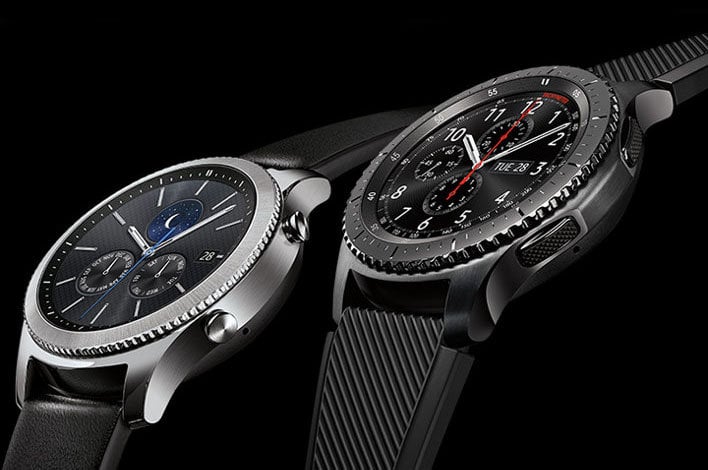 For those of you who aren’t using a Pixel phone, but another Android device, the HTC 10 for instance, chances are the service could work for you. Just check the Gear S3 app on your phone to see if the Samsung Pay option has been added for you and install the updates.

Interested customers can get the Gear S3 (available in Classic and Frontier models) AT&T, T-Mobile or Samsung itself.