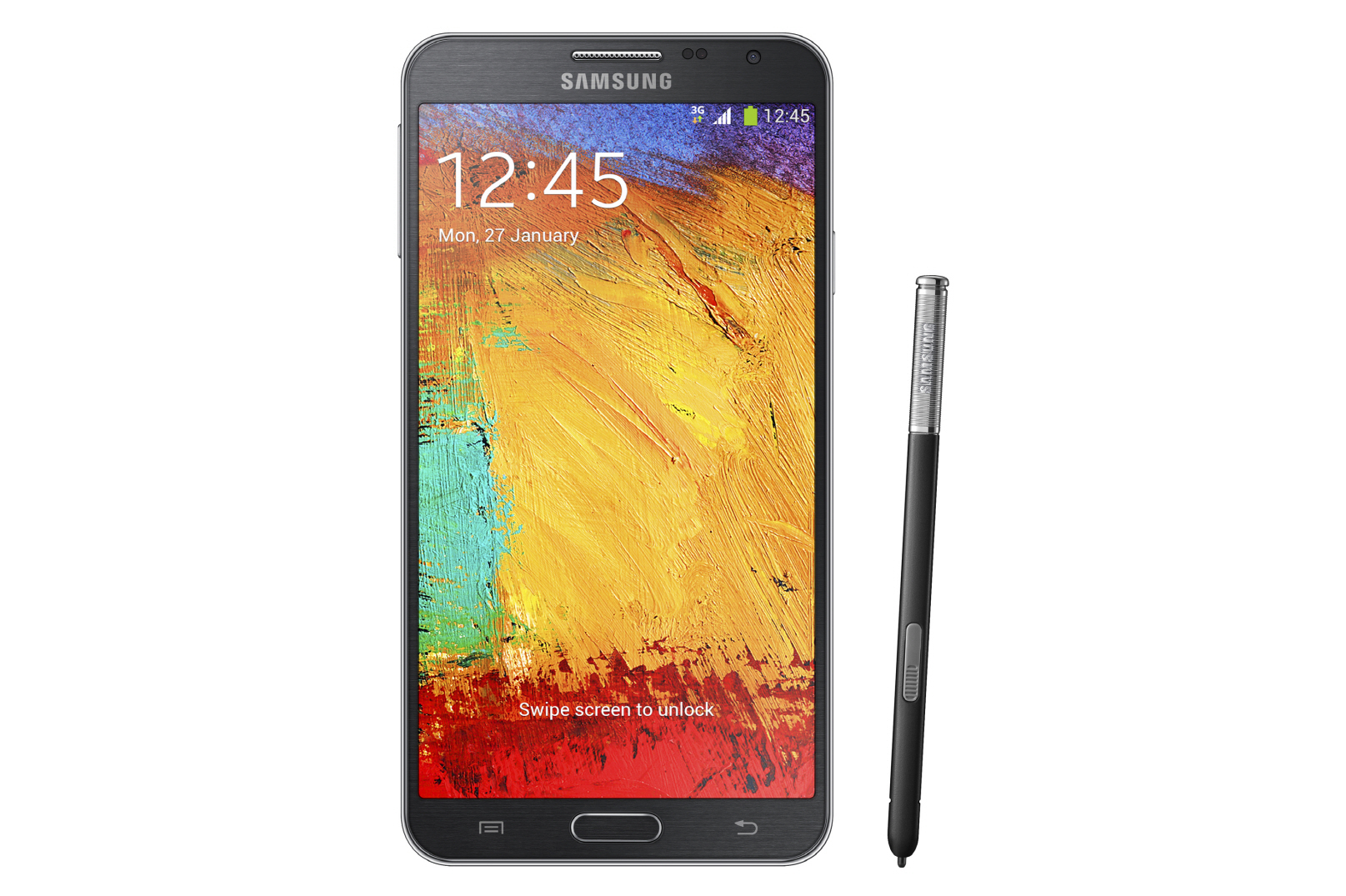 The Note 3 Neo 3G features a 1.6GHz quad-core processor with 2GB RAM, 16GB internal storage, and an 8-megapixel rear camera. Additional details include microSD (up to 64GB) expansion, a 2-megapixel front-facing camera, and a 3100mAh battery. The Note 3 Neo LTE+ is stronger in that it packs a hexa-core CPU (two 1.7GHz A15 cores, four 1.3GHz A7 cores) .

Samsung did not disclose pricing for either model; a “worldwide “availability is scheduled for February in a variety of colors.