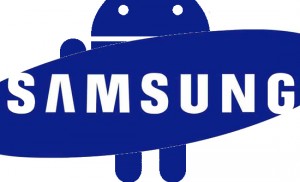 According to a Samsung “company spokesman”, we can expect to see an 8.9-inch tablet sometime this year. Although no date (it’s rumored for a March release, but don’t hold us to that) or price, or specs for that matter were announced, we do know the screen size and that it’ll run Honeycomb upon launch. Again, these specs aren’t official yet, but so far it seems like Samsung is trying to compete with the LG G-Slate with this 8.9-inch Honeycomb tablet. The only big difference that we know of so far between the two is the 3D screen on the G-Slate. But maybe that’s just me. Either way, it looks like Sammy is planning a tablet that will sit comfortably between the 7-inch original Galaxy Tab and the Galaxy Tab 10.1 that they announced last Monday. Anyone excited for this tablet? Anyone want to wait for some more specs before they consider buying one? Sound off in the comments below! 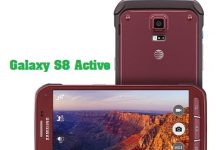