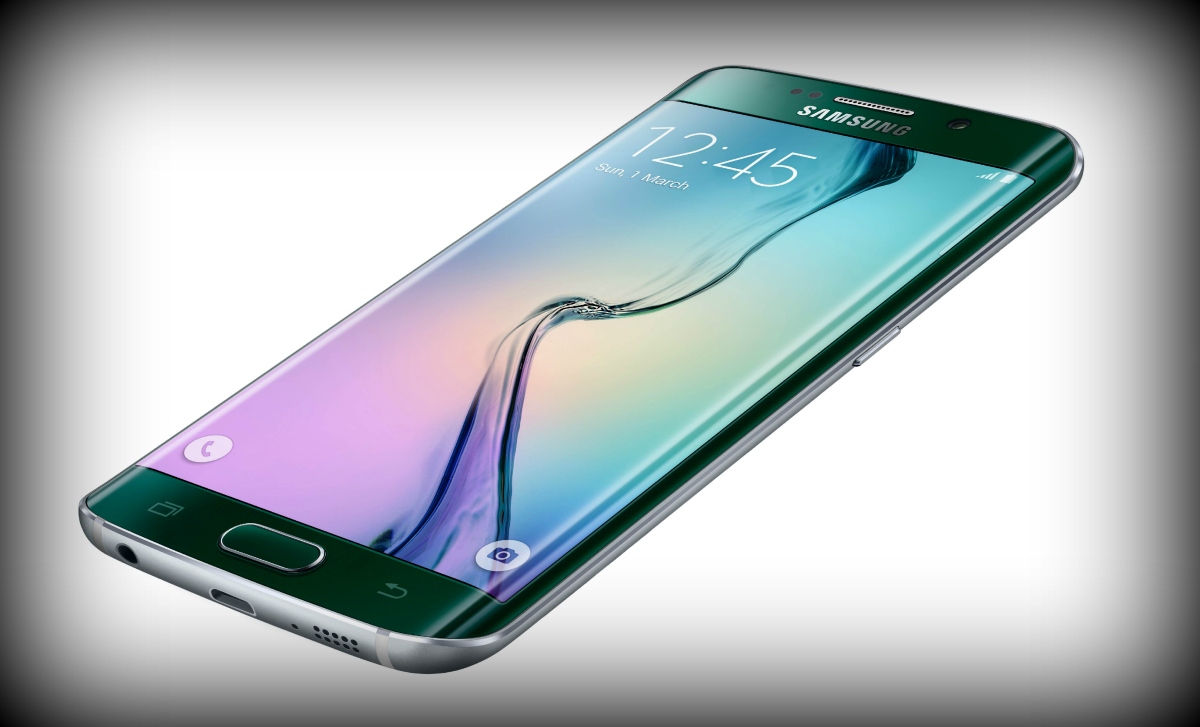 We have been hearing rumours about Samsung’s Project Zero 2 for sometime now, and as it turns out that the code name stands for none other than the supersized version of the Samsung Galaxy S6 Edge. If you remember, not so long ago, Samsung was using the codename Project Zero to refer to the Galaxy S6 before it became official.

According to reports, the SM-G928 (Project Zero 2) shares many of its specifications with the Galaxy S6 edge. In fact, the only differences between these devices are of display size and processor. The SM-G928 will have the same dual-edge display as the S6 Edge, but it will feature a larger 5.4-inch or 5.7-inch Super AMOLED screen.

Another change will be a hexa-core Snapdragon 808 chipset instead of the octa-core Samsung Exynos 7420 that the current flagship device comes with. Since the SM-G928 will be a bigger device – with its 151 mm length and 73 mm breadth, we are even expecting a bigger battery, at least 3000mAh.

Although its name has not been confirmed, people on the internet are assuming that it will be called the Galaxy S6 Edge Plus. And just like the S6 Edge, it will come with a 16-megapixel primary camera with Optical Image Stabilization and a 5-megapixel secondary camera, 32GB on board memory, 3GB of RAM, 4G LTE connectivity and a fingerprint scanner. It indeed is a good news for those who refrained from buying the S6 Edge because its screen size wasn’t large enough for them.