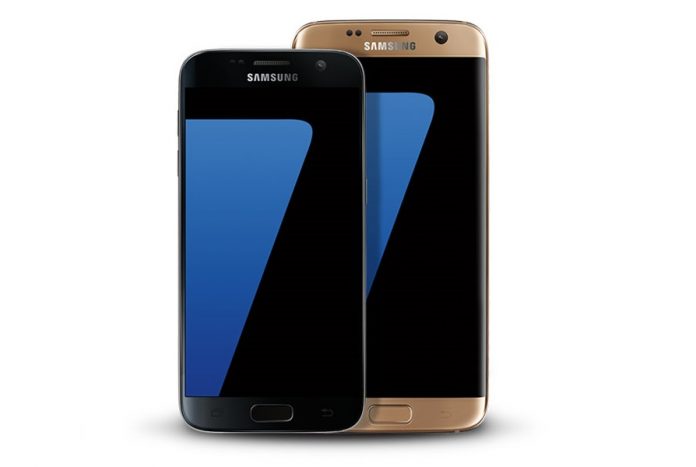 Once upon a time there was the Stagefright. Identified back in 2015, the vulnerability in Google’s Android operating system allowed hackers to access the system without owners being aware of it.

In the wake of the discovery, big shot companies like Google, Samsung or Motorola solemnly promised to deliver monthly security updates, in order to keep the devices safe from harm. But we all know that at least in Samsung’s case that didn’t happen.

We should note that Samsung has released security updates including the Android 7.0 Nougat updates for its Verizon, AT&T, T-Mobile and Sprint versions. However, the unlocked units seem to have been forgotten.

The situation so bad that ZDNET editor, Jason Cipriani send out an email to Samsung inquiring about the company’s strategy related to the unlocked Galaxy S7/Galaxy S7 edge updates in the US. He mentions his S7 edge is currently the December security patch. 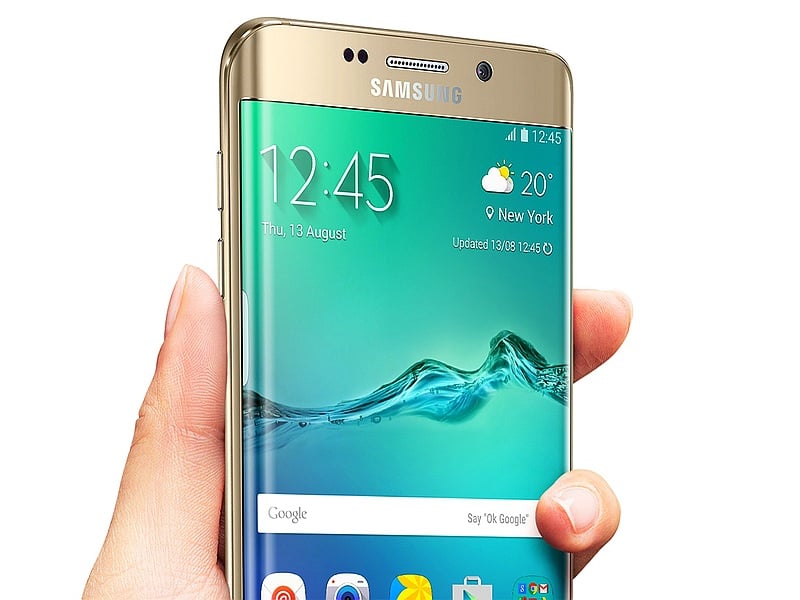 Samsung’s response didn’t take long to arrive and it brings back hope for unlocked Galaxy S7 and Galaxy S7 edge owners here in the States.

The email also mentions a March security update will be making it out to unlocked Galaxy S7 and S7 edge units in the US soon enough, although details of what it will include (hopefully it’s going to be Nougat) are not shared.

With just two weeks to go before the Galaxy S8 launch, this is certainly good news. However, Samsung pledged to roll out monthly security updates before and didn’t, so you’ll have to excuse us for being a little skeptical.