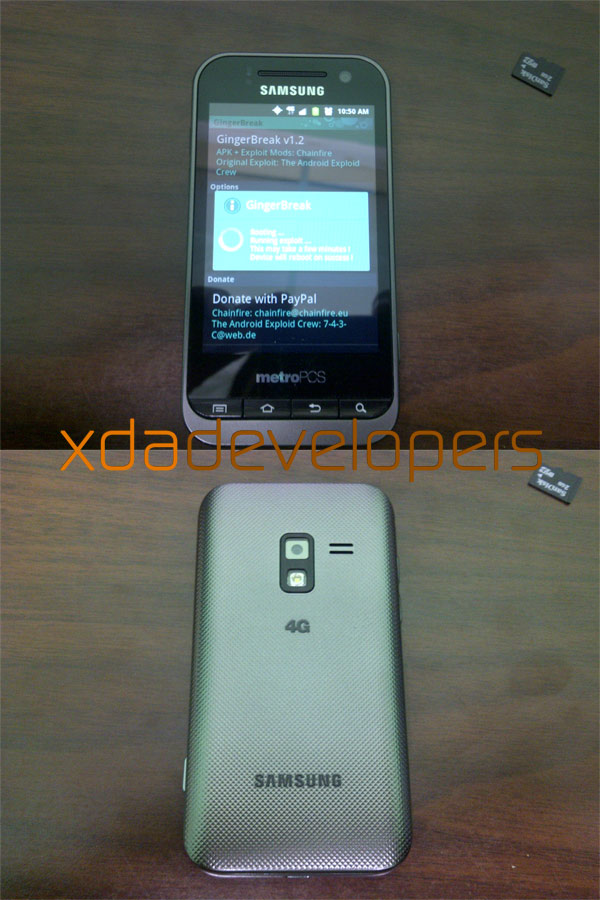 Remember when MetroPCS officially launched the world’s first commercially available 4G LTE smart phone? Yes, I am talking about the Samsung Indulge, which has pretty decent specs. It seems MetroPCS is gearing up to launch another 4G smart phone as XDA-Developers got their hands on leaked shot of Samsung R920. This will be launched as the successor to the Indulge (R910).

We don’t know when MetroPCS is planning to release this. However, it’s rumored that it comes with Android 2.3, a WVGA screen having sized around 3.7-4.0, a 1GHz single-core CPU and 512MB of RAM. Actually, it’s just yet another mid-range device for folks who are looking for an affordable 4G device.

Anyway, who’s looking forward to grab the device after launch? Tell us in the comment box below. 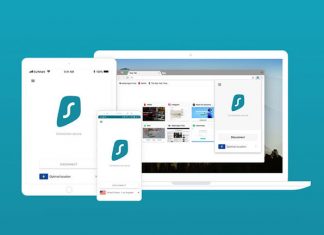 With 500+ torrent-friendly servers and unlimited data, Surfshark lets you sidestep geo-restrictions to enjoy your content at blazing speeds anywhere.