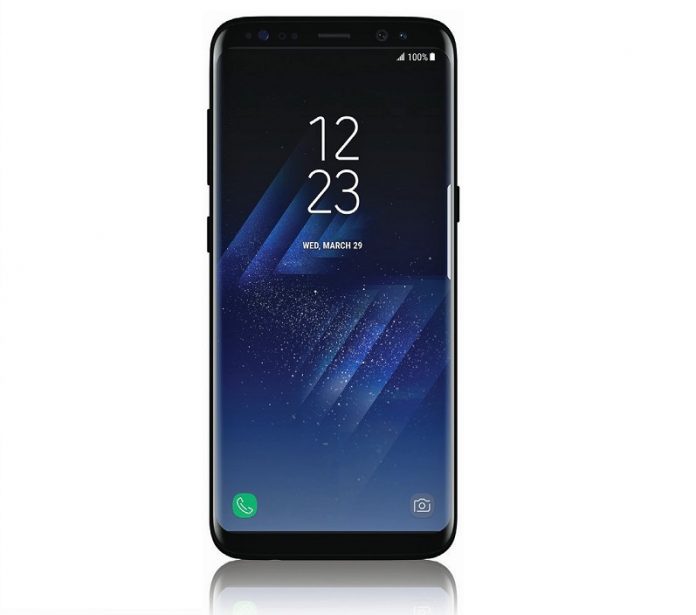 MWC 2017 didn’t feel quite the same without Samsung unveiling its next-fen Galaxy S flagship, but nevertheless there were plenty of other distractions.

The Korean tech giant wanted to make absolutely sure it gets everything right, while the Galaxy S8 is concerned and it took its sweet time preparing it. We expect the phone to make an official appearance on March 29 during a press event Samsung will be hosting in New York.

And despite last year’s Note7 debacle, Samsung is betting big on the Galaxy S8. According to a new report coming out of Vietnamese media, the Korean behemoth is anticipating high demand for its upcoming flagship duo – the Galaxy S8 and Galaxy S8+.

To this end, Samsung plans to have ready 4.7 million units of the phone in March and 7.8 million units in April. The report doesn’t break down the numbers for the Galaxy S8 and Galaxy S8+.

In the past few weeks, we’ve seen a lot of live images showcasing the Galaxy S8, so it makes sense to assume the phone has already entered production.

According to the information available, the company is preparing for a global launch. This means that unlike other companies (HTC for example) Samsung will make the phone available for all markets sometime in mid-April.

The Galaxy S8 is expected to make a debut in two variants featuring 5.8-inch and 6.2-inch displays. It will come with a Super AMOLED panel with 2,560 x 1,440 resolution plus a new Snapdragon 835 and 4GB of RAM under the hood.

To find out more about what to expect of the Galaxy S8, read out in-depth article on the matter.