Samsung today announced that it has refreshed the Galaxy A series of smartphones. The new 2016 line will roll out to China later this month and will later expand to other markets across the globe. 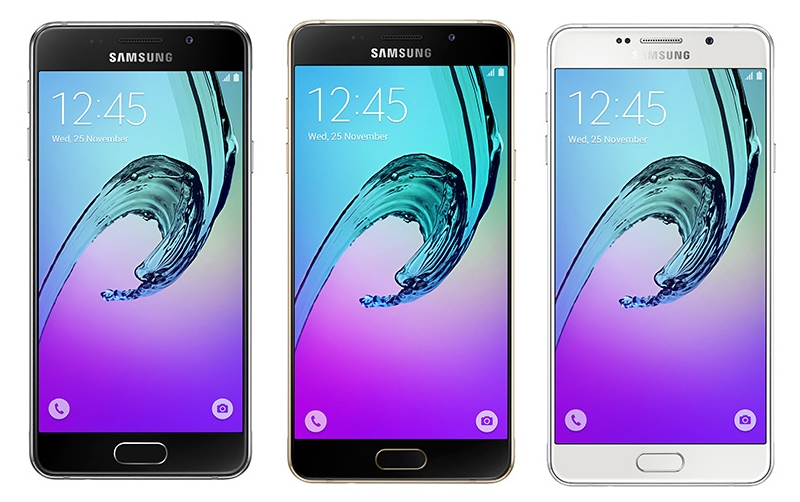 Key features in the new Galaxy A3, Galaxy A5, and Galaxy A7 are Android 5.1 Lollipop as well as optical image stabilization for the camera. Both the front and rear sensors feature an F1.9 lens which means better photos and low light and dark conditions. The new Galaxy A5 and Galaxy A7 now support Samsung pay and can be protected by fingerprint verification.

The three phones share a number of specifications across the board including the 13-megapixel rear camera and 16 gigabytes of storage. There are, of course, differences between the models such as display size and battery; processor and memory configuration very as well.