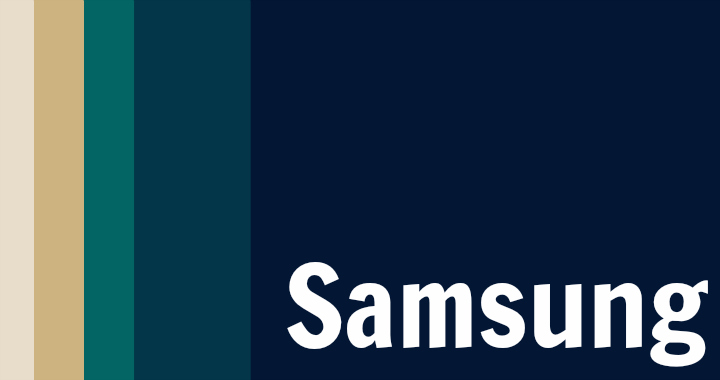 Samsung has a big year planned for 2014, but maybe not quite as big as they had initially expected. A few weeks back we learned that Samsung was shooting for 360 million smartphones over the next twelve months. Today, however, we’re hearing that Samsung is planning for 330 million smartphones in 2014. It’s worth noting that the reports come from the same source (ETNews) and does not come officially from Samsung. With that said, either figure would be a sizable boost over the current year.