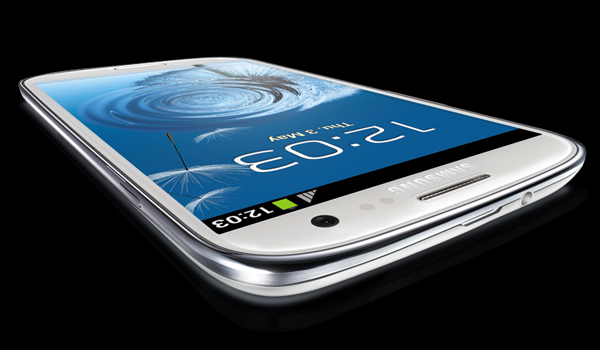 Samsung is fast at work with an Android 4.1 update for their Galaxy S III line and could deliver it as soon as August, according to unofficial Samsung blog, Sammobile.  It’s not as if we didn’t expect the hardware maker to deliver the update but it’s nice to have a time frame to look forward to.  Going back a generation, Samsung is also rumored to be putting together Jelly Bean for the Galaxy S II series.  Considering the sheer volume of those devices running around, we’d certainly hope that Samsung wants to them some love. 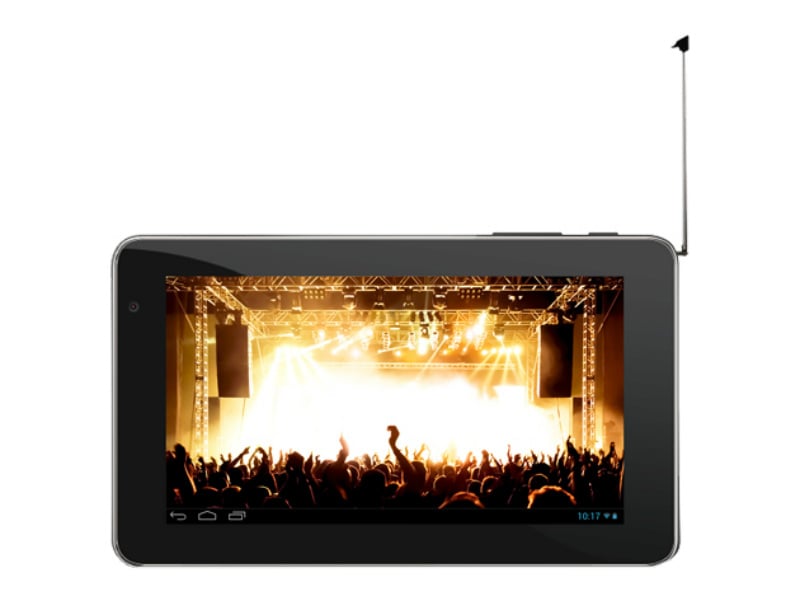