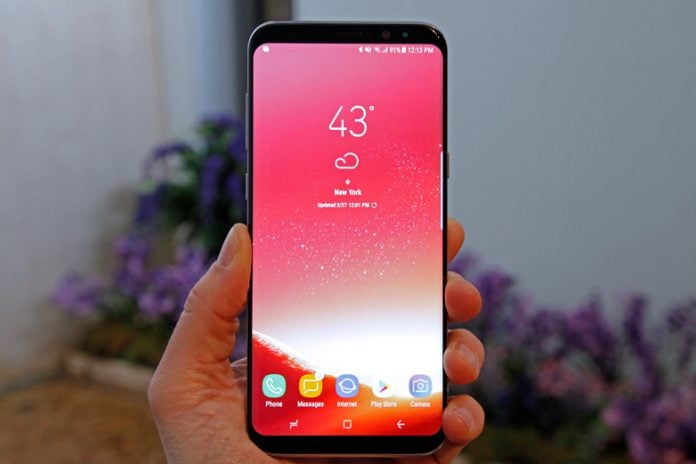 Following reports from Asia that claims select Galaxy S8 and Galaxy S8+ displays were affected by a red hue, Samsung confirmed to the Wall Street Journal that it is issuing an update that will bring a resolution to the problem.

However, Samsung is sticking to its initial response that the reddish hue is not a quality problem. A few weeks ago, the Korean tech giant instructed affected Galaxy S8/Galaxy S8+ owners to simply change their display’s color configuration from Settings. Nevertheless, some owners claimed the reddish hue couldn’t be corrected from the color display settings. 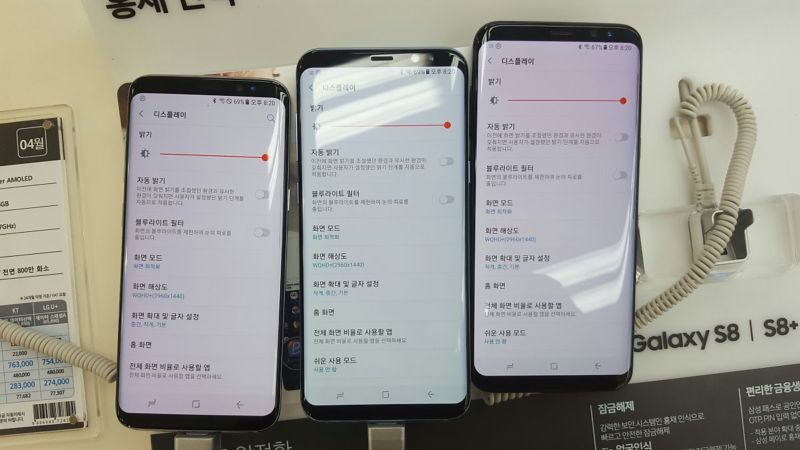 Now Samsung is making sure Galaxy S8 and Galaxy S8+ owners will be able to do that with an update that adds an enhanced ability to adjust the color settings to their liking. The update will also bundle fixes for a few Wi-Fi reception issues.

But for its part, Samsung continued to minimize the issue, as it can be observed in the company’s statement to the Korean Herald:

“We will upgrade the software because of some dissatisfied customers although there is no problem in the phone itself.” 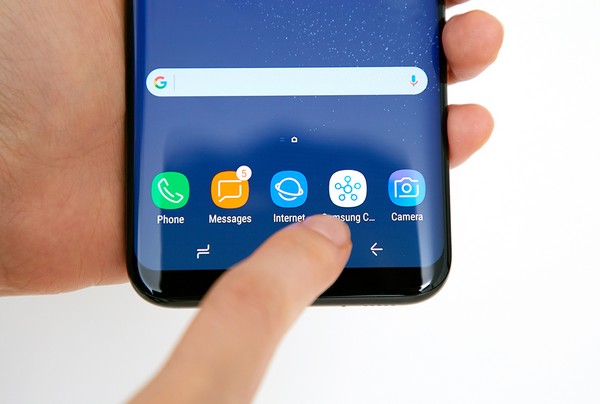 Industry insiders noted that although Samsung appears to be reluctant to admit mea culpa, the reddish hue, which made a lot of customers uncomfortable, might have been the result of a software glitch.

Nevertheless, we’re glad Samsung moved relatively quick. Users can expect the update to start rolling out, as soon as next week. With the Galaxy Note7 disaster barely behind it, Samsung wanted to squash any potential Galaxy S8-issues while in their infancy.