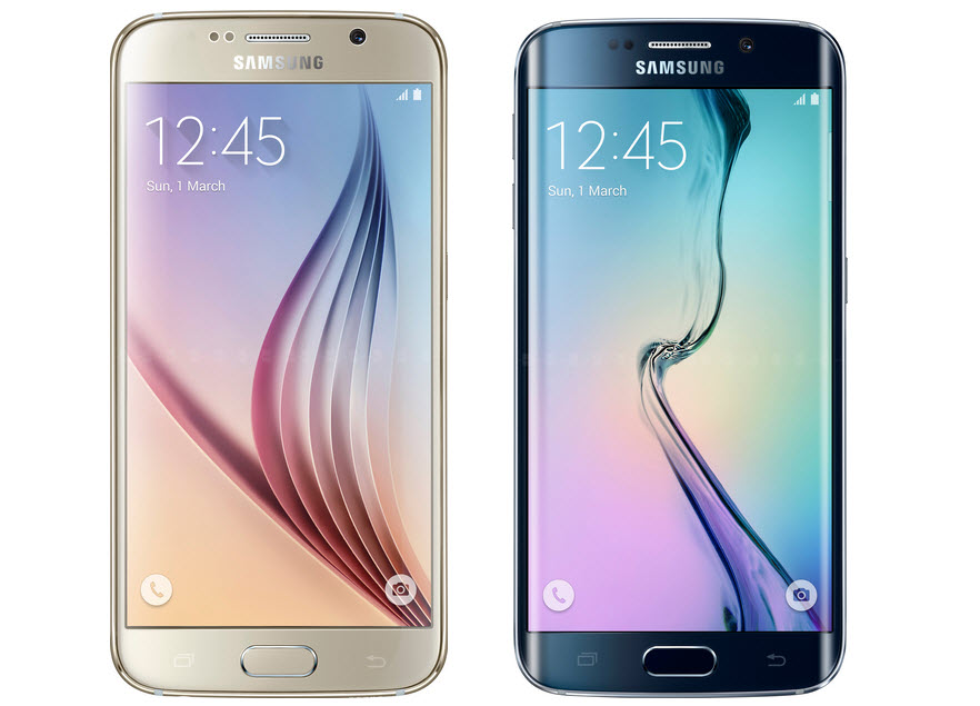 According to GforGames.com, it has reports from Korea that Samsung plans to release a new Galaxy Edge in the second half of this year before the Galaxy Note 5 Edge makes its appearance.

The news is not all that surprising considering the fact that Samsung had to ramp up production of the S6 Edge from one to three million units per month due to the demand. In addition, supposedly, the company plans to continue increasing production until it achieves 10 million units manufactured per month by the end of the year.

It’ll be interesting to see if Samsung can meet these goals when the Note 5 is rumored to have a three-sided panel. It certainly has experience with releasing variants of its Galaxy series at quick turnover rates. Still, it is best to be optimistically skeptical of these rumors.