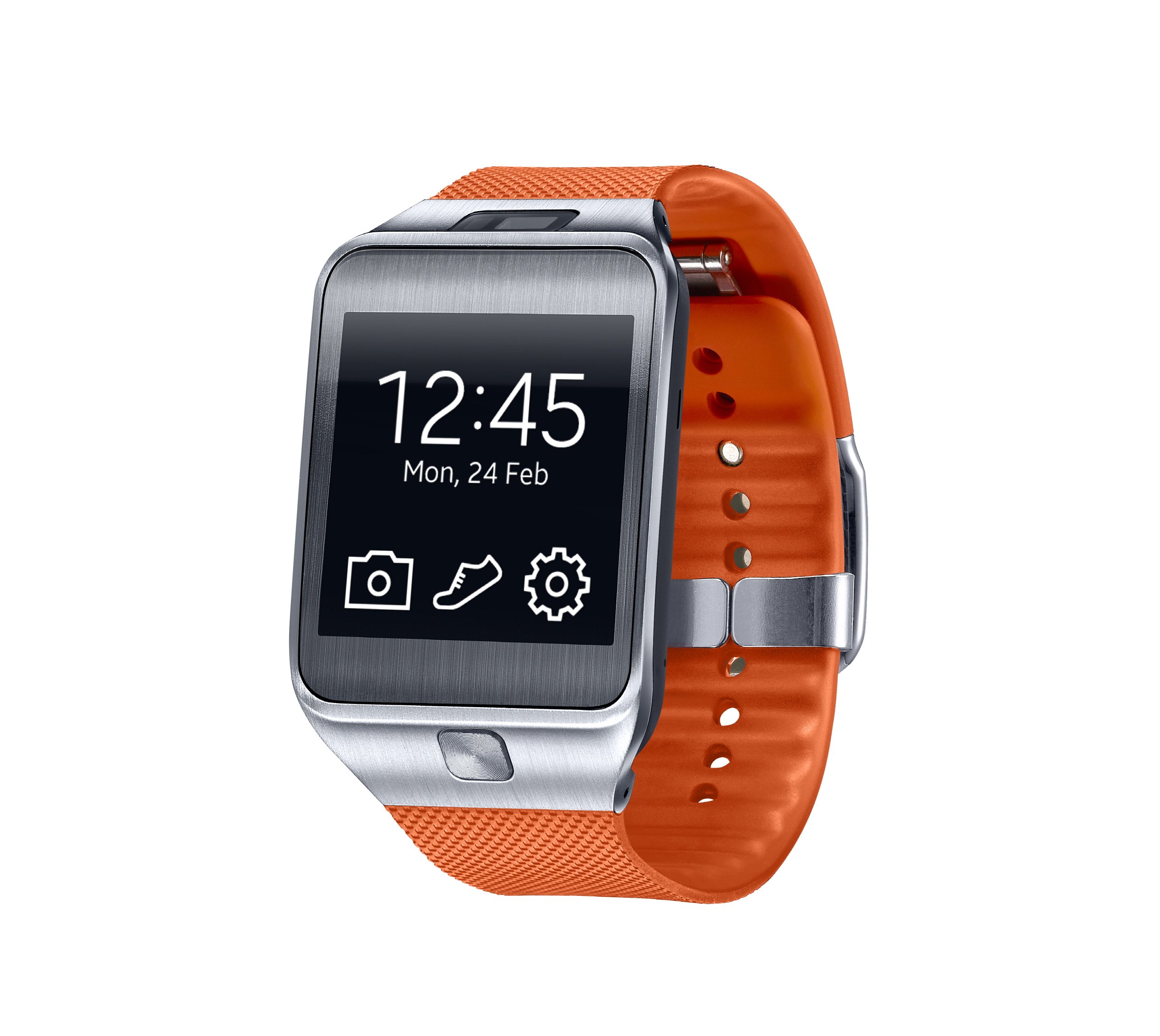 Samsung may soon introduce a SIM-enabled Galaxy smartwatch experience known as the Gear Solo, reports The Korea Herald. Allegedly, the device will include a USIM module with built-in radio support for making and receiving phone calls. According to a source close to the newspaper, the device will only be available in South Korea; we might expect a global roll out eventually. It’s possible this comes out in a concept-like experience which is tested in specific markets with a second-gen model arriving later.

A number of questions come to mind when we hear about something of this nature. First, and foremost, we wonder about the battery life of something that connects to a cellular tower. What happens when we’re in places that don’t work, such as the metro or subway?

Second, and almost equally important, is whether it runs Android or Tizen. Will it allow for us install standalone apps to enhance the experience? Given the name of the device we might look for Tizen.

The Gear 2 made its debut only a few months after the Galaxy Gear touched down so we know Samsung is able to act fast. Reportedly, the so-called Gear Solo is expected to be released with SK Telecom in the coming weeks.

The Korea Herald via SamMobile