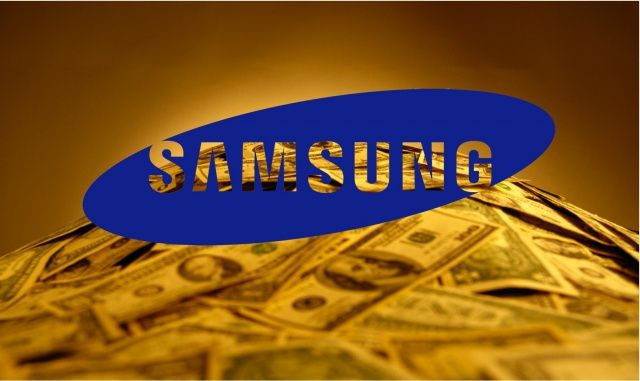 When you think of Samsung you think of high sales numbers. Well, it looks like those numbers are lower than we thought, at least as far as low and mid tier devices are concerned.

Samsung says that their profits will be approximately 24% lower this quarter than it was a year ago. They had to invest extra funds in marketing for their low and mid tier devices in order to sell them, considering they have too much of those lying around in warehouses. Samsung says that there are various reasons for this turn of events.

One of those reasons is a stiffer competition, they don’t mention from which OEM but we’re going to guess Motorola with their Moto G and E smartphones. Although LG and HTC probably have something to say there as well. Another reason they mention has nothing to do with competition though but currency fluctuations. They emphasize this to be the main reason. Won is increasing its value compared to the dollar and that is creating problems for Samsung. Korean-based OEM is quite positive looking forward though, they expect things to change later this year. It is to be expected their upcoming Note 4 device will help with the profits significantly.

Samsung is still selling lots and lots of smartphones. They’re far from being in trouble or anything of the sort. We are hoping this will make them change certain things when it comes to their smartphone offerings though, in other words work a bit harder to bring some improvements to them. What do you think?