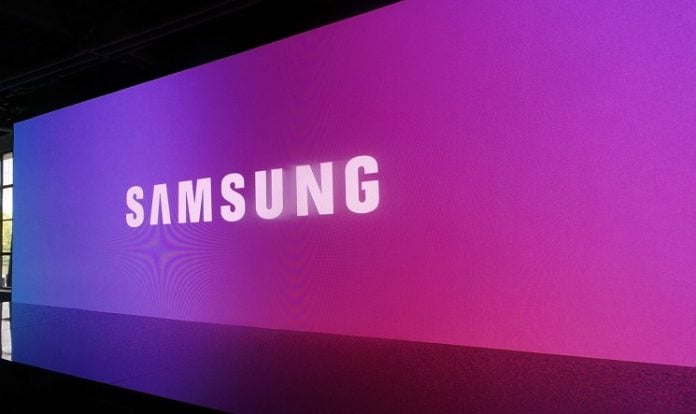 As the bezels on our devices continue to get smaller, this means that front-mounted fingerprint scanners are on the move. Many OEM’s, including Samsung, have opted to move these to the rear. 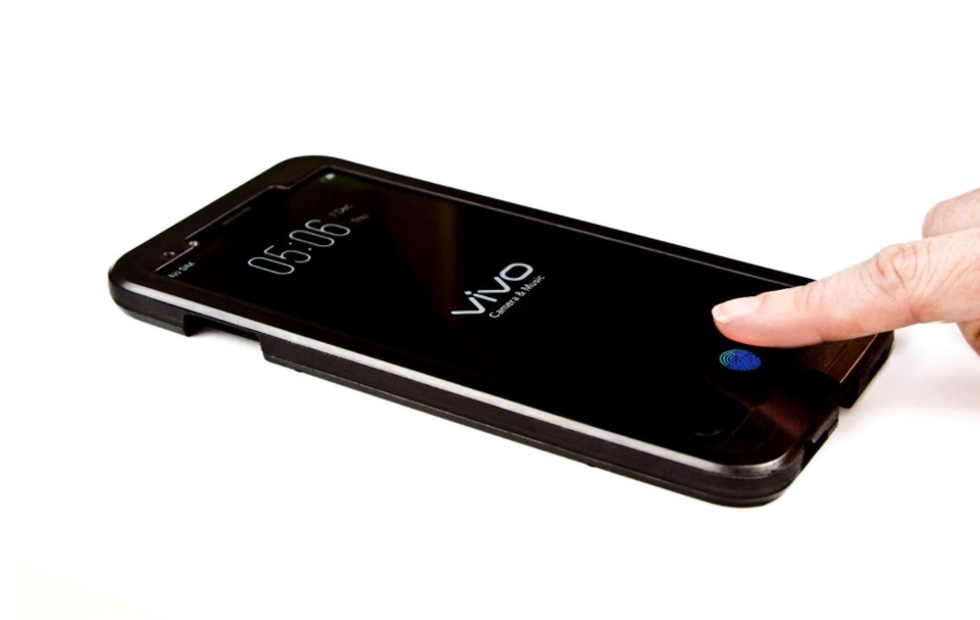 However, there are a few others that are attempting to develop a scanner that is embedded in the display. Vivo was the first to the market with this technology, which was shown off at CES 2018.

We have been expecting to see a response from Samsung. It seems that we now have an idea of what could come to a future Sammy device.

A new patent filing shows us what Samsung could have planned for a future handset. The scanner would be embedded in the lower-third of the display. 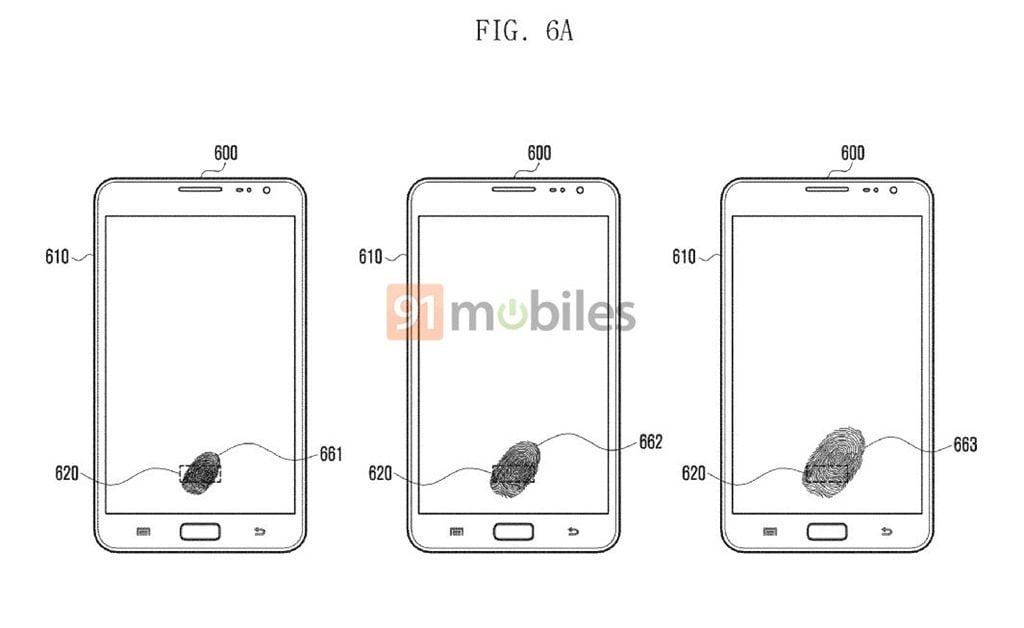 From there, the sensors would begin reading the necessary biometric information. If it is you who is unlocking the device, then access would be granted like normal.

But the interesting aspect of what Samsung is doing is taking advantage of the AMOLED display. The embedded scanner would use the “light-emitting property” of the display. 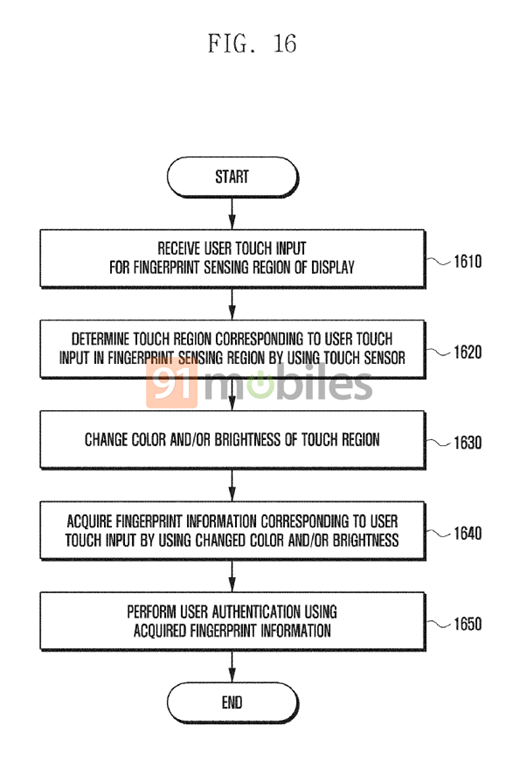 This means that the display around your finger would be lit up, allowing the scanner to work. The patent filing even shows the process that would take place with the different bits of technology.

According to 91mobiles, this is the same technology that is used by Vivo’s X21 UD. Synaptics is the maker of this tech, but it’s unknown whether Samsung would be using the same sensor.

While a lot of folks want to jump to conclusions, we should take a step back. It’s extremely improbable that the Galaxy Note 9 would feature this technology.

Just because a patent has been filed and/or granted, that has no bearing as to when the technology will be released. Samsung has been struggling with this embedded fingerprint scanner technology for the last few years.

It seems that there is finally some light at the tunnel, although. If this tech is coming to a Samsung device, it likely wouldn’t be until next year at the earliest.

It’s clear that this could be the next trend in smartphones. However, it’s simply too early to tell, and most OEM’s are fine with using a rear-mounted scanner.

Let us know what you think about this new patent in the comment section below.