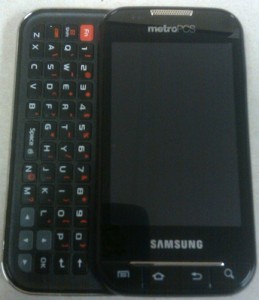 A Flickr account holding images and a video clip were found over the weekend, showing that the previously mentioned Samsung R910 and Forte are, in fact, the same device.  We previously surmised that the Forte might be a sliding QWERTY version of the phone, but it looks like there will be no variant.

The gallery has around twenty pictures of the device, giving us a great look at it opened and closed and from the front and back sides.  The video, as you’ll see, was obviously created by someone involved with MetroPCS as it falls just shy of telling you to go to your local store to learn more.

Specs for this device are expected to be Android 2.2.1 with TouchWiz UI, a 1GHz processor, 5-megapixel camera, and support for MetroPCS’s new LTE network. The last time we heard, this one will arrive later this quarter with a contract-free $329 to $399 sticker. Any takers? 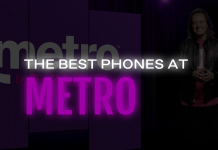 The best phones you can buy at Metro — which is right for you? 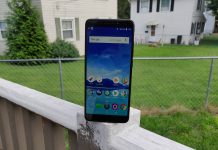