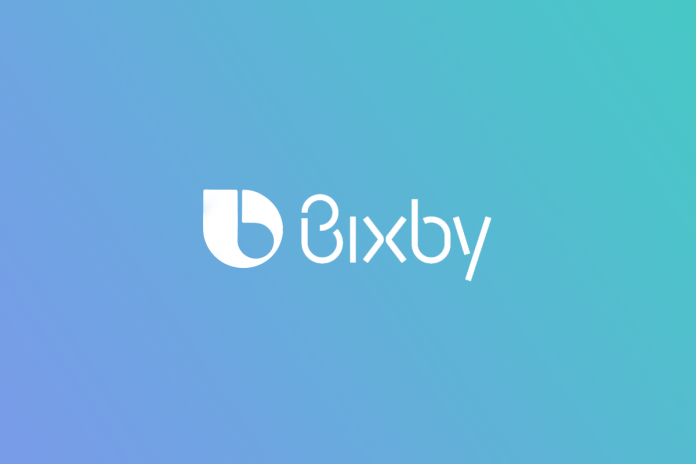 Samsung’s upcoming Bixby-powered smart speaker has been in the rumor mill for quite some time. We’ve been hearing whispers that the Korean tech giant is working on a Google Home competitor since last year.

Well, it seems the tech giant is finally gearing up to unleash the product upon the world. And according to a bunch of recent trademark applications filled by Samsung recently (July 16) in the US, as well as Europe, the device will be called Magbee. Think it’s a strange name? Well, Bixby isn’t a lot better either…

Samsung Magbee might be unveiled towards the end of August

Right now we’re not completely sure the speaker will ship as such, but it won’t be long before we find out for sure. For how long? Chances are Samsung could make Magbee official, alongside the Galaxy Note 9 and Galaxy Watch. All these products are expected to make an appearance at IFA 2018.

The Samsung AI speaker may be named "MAGBEE" and Samsung has registered a trademark in Europe. pic.twitter.com/Orq2oF9QCa

As it’s the case with trademark fillings like these, we’re not given any additional information about the product. Although according to the rumor mill, the device will boast an interesting bowl-shaped design with multiple speakers facing a different direction.

On top of that, the speaker will also apparently include a feature called “sound shifting”. This should allow it to track people and modify audio output according to how far they are from the device.

Obviously, the Magbee will be powered by the new and improved Bixby 2.0. The new incarnation of virtual assistant is expected to land with improved natural language processes, enhanced noise resistance capability and quicker response times.

Samsung will also be expanding Bixby into third-party apps and services, providing an API and an SDK for everyone who wants to integrate the AI into its apps.

Due to massive criticism, Samsung apparently had to start rebuilding Bixby from scratch. And it has taken the company a year and a half to perfect it and now it seems the the tech giant is ready to show the fruits of its work to the world.

Do you think the Magbee stands a chance against the competition? Let us know in the comment section below.