Samsung will possibly introduce the Galaxy Tab 4 line of tablets at Mobile World Congress, according to whispers. Details include a 7-inch, 8-inch, and 10.1-inch model are in order; common specs include 1280×800 resolution, microSD, and 1.2GHz processors. Storage will range from 8GB to 16GB and cameras jump around from 3.-megapixels to 8-megapixels.

Chinese handset maker Oppo is expected to debut two versions of its Find 7 smartphone. Reportedly, one model will feature a 1080p HD display while the other offers users a 2K (2,560 x 1,440) resolution. 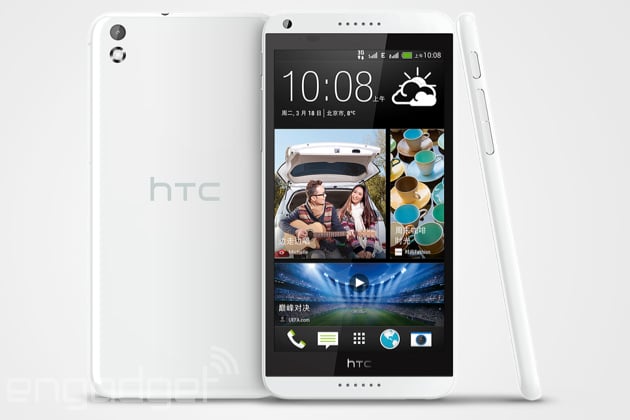 Word on the street is that HTC has been working with Google to develop the next-generation of Nexus 10 tablet. No hard details to share yet; rumored arrival is scheduled for the second half of the year. 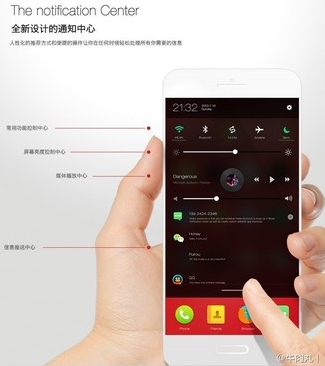 ZTE’s next big (translate: huge) release is expected to be the 6.44-inch Nubia Z7. Specs leaked thus far include Android 4.4 KitKat, a 2.3GHz quad-core processor, and a whopping 128GB internal storage. Launch is tentatively March or April, or so say the sources.

Details surfacing this week indicate that the Sony D6503 “Sirius” could feature a 15.5-megapixel camera at 16:9 aspect ratio in addition to the 20-megapixel setting. Recording at 1080p, users should have the option to toggle 30fps or 60fps.

If a Vietnamese retailer’s price is any indicator, Nokia’s upcoming “Normandy” may come in around $110. We’ve been expecting a low sticker because of the leaked specs, but we’ll know more around Mobile World Congress.