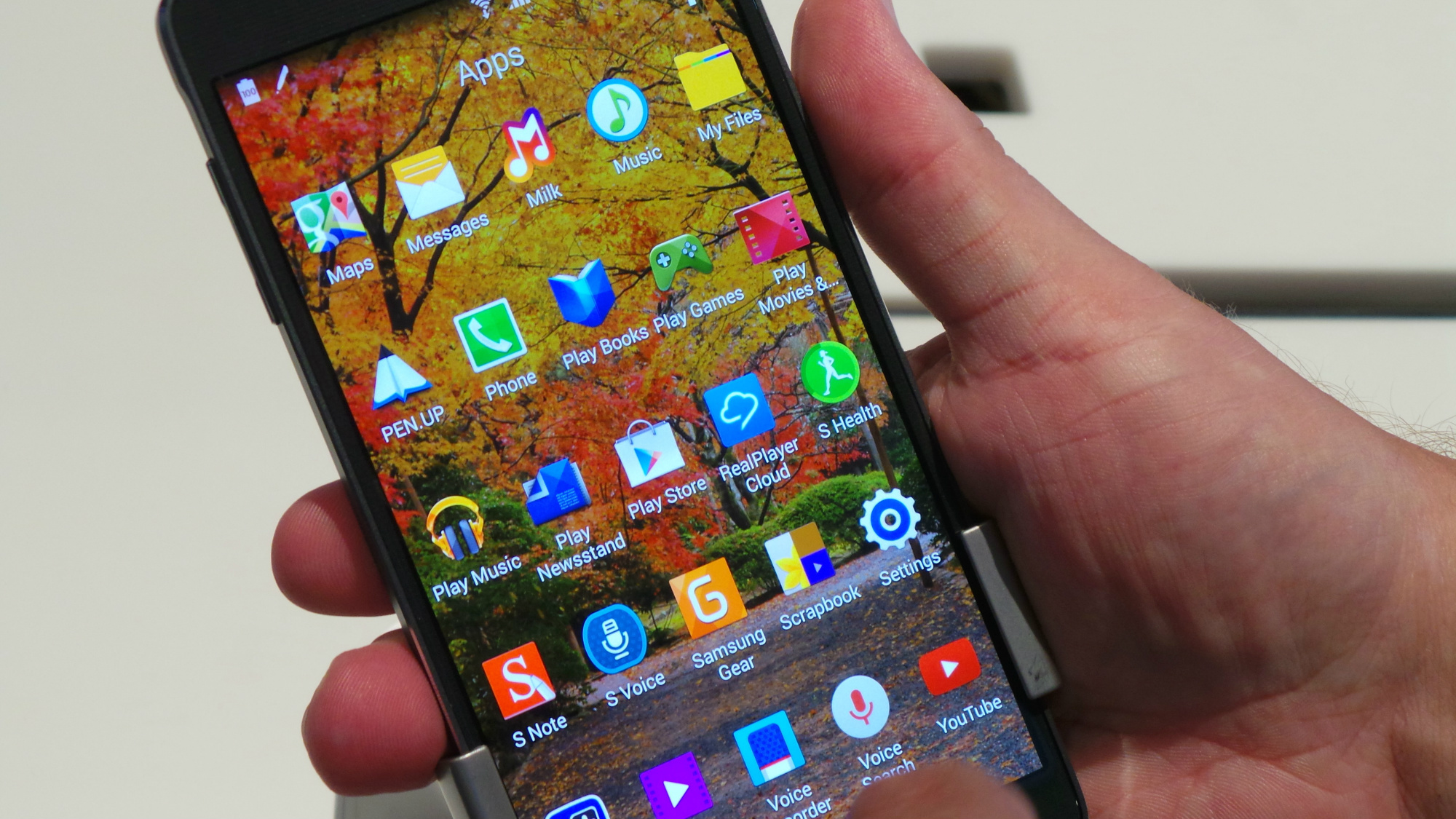 With Apple having claimed to ship 10 million units over the iPhone 6 launch weekend, Samsung now feel the need to expedite the Galaxy Note 4 release in an attempt to compete with the device, which they see as a direct competitor.

Consequently, Samsung are speeding up the Note 4 launch and will start with South Korea by making the device available the day after the announcement, which is ahead of its October launch.

Currently this only affects South Korea so it’s unsure how this will play out in the rest of the world, but Samsung are expecting to ship 15 million units in just 30 days.

With such an ambitious goal, do you think Samsung will achieve this, and more importantly will it make a difference?