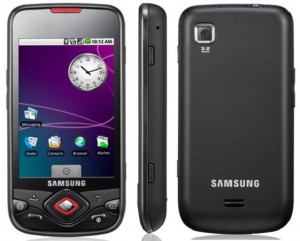 Samsung has officially announced (Russian) the Galaxy’s sibling handset, the Spica.Â  Previously known as the i5700 and Galaxy Lite, the phone has been presumed to be the little brother to the Galaxy.Â  It’s not know which carrier will pick up the Spica but the cost is said to be 14 000 Russian rubles ($483.00 US) when it goes on sale later this November.