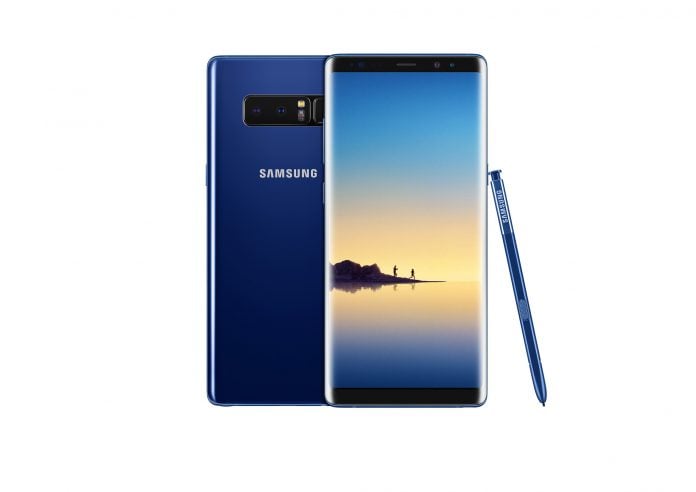 The Samsung Galaxy Note 8 was announced on August 25. At launch, the Korean tech giant said customers can expect the new phablet to be released on September 15.

However, it seems some users who pre-ordered the phone will be able to get their hand on the shiny, new device sooner than expected.

According to users on Reddit, both Verizon and Sprint have started sending out pre-ordered Galaxy Note 8s.  It’s not all that uncommon for carriers to start shipping ahead of schedule. 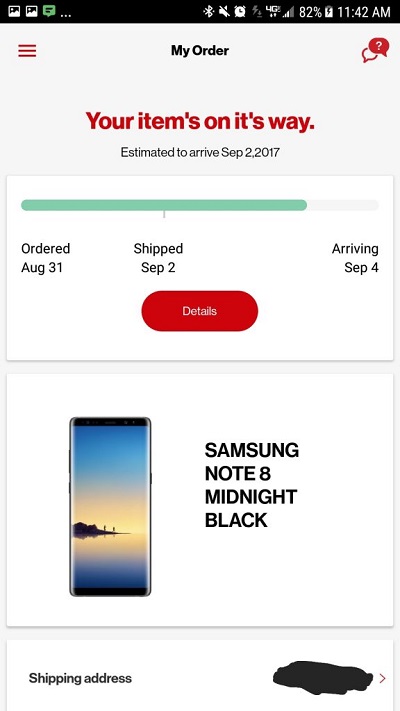 What’s out of the ordinary is the manufacturer itself shipping out ore-orders before the announced released date. Alas, this is what’s happening. Samsung has started sending out pre-orders for the unlocked Galaxy Note 8, alongside some freebies which include a FastWireless Charging Convertible and a 128GB Samsung EVO+ memory card.

This very good news for eager fans who have been dying to get their hands on the new phablet. 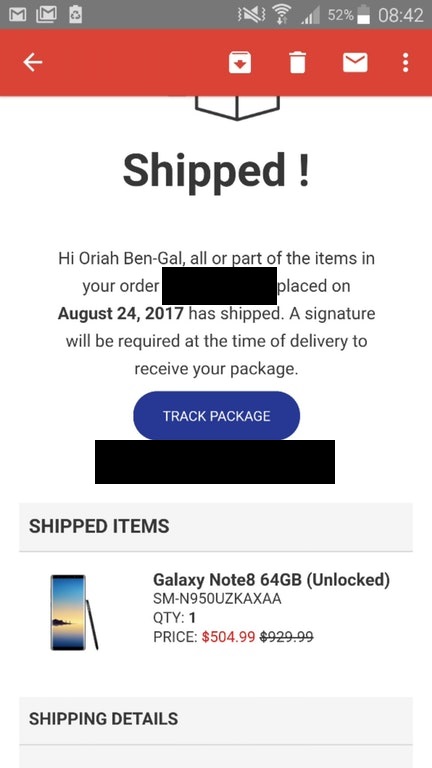 A few days ago, it was revealed that T-Mobile was preparing to start sending out Galaxy Note 8 units earlier too, although at this point it seems that Verizon and Sprint have beaten the Magenta carrier to the punch.

In related news, Netflix recently updated its support page to include the Samsung Galaxy Note 8 as one of the supported devices for HDR content via its video streaming app.