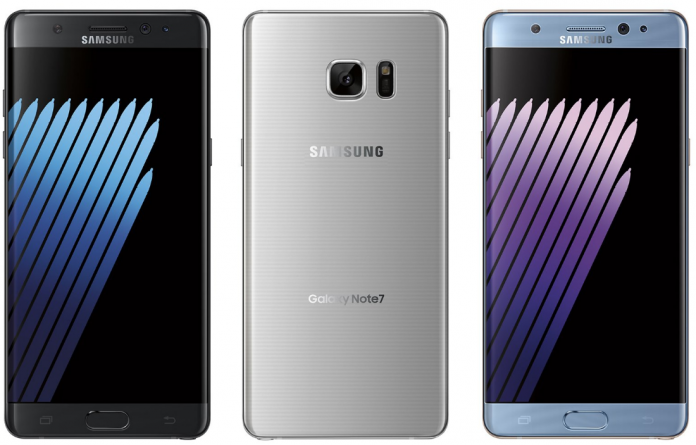 Poor Samsung. In its rush to compete with Apple’s slim design, the Note 7 tried to defy the laws of physics. And NO ONE messes with physics. But the South Korean company still can’t pinpoint exactly what went wrong. The unofficial theory is that the battery capacity was probably just too large for such a small space. X-ray and CT scans of the Note 7 model showed a bulge.

“Probably” just isn’t definitive enough. In an op-ed, The Wall Street Journal points out that,

“Outside experts have pointed to a range of possible culprits, from the software that manages how the battery interacts with other smartphone components to the design of the entire circuit. Engineers are also looking into the possibility that the battery case may have been too small to house a battery of that capacity, according to one Samsung mobile executive…”

Samsung is currently running an investigation to find out the exact reason for the explosions, but there aren’t any findings yet. Sammobile points out that an issue with the battery cell causes it to overheat when the anode and cathode come into contact with each other. But so far, Samsung is giving a giant ¯\_(ツ)_/¯.

The U.S. Consumer Product Safety Commission is also expected to launch an investigation to find out whether Samsung contacted the agency quickly enough to warn of the dangers.

The recall of the Note 7 will cost Samsung around $3 billion during Q4 of 2016 and Q1 of 2017. We’ll discover over time how much this issue will affect customer perception and support of the Samsung brand.