Samsung’s Unpacked event is nearly upon us and the Android world is gearing up to see what the company unveils at their press event in New York on August 13. We already know that the Samsung Galaxy Note 5 and the Galaxy S6 Edge+ will make an appearance, but there might be another device gearing up to be released.

The teaser comes from none other than Samsung themselves and the image is accompanied by a countdown timer to the event. The image depicts three devices stacked on top of each other. We already know two of them, so what’s the third? 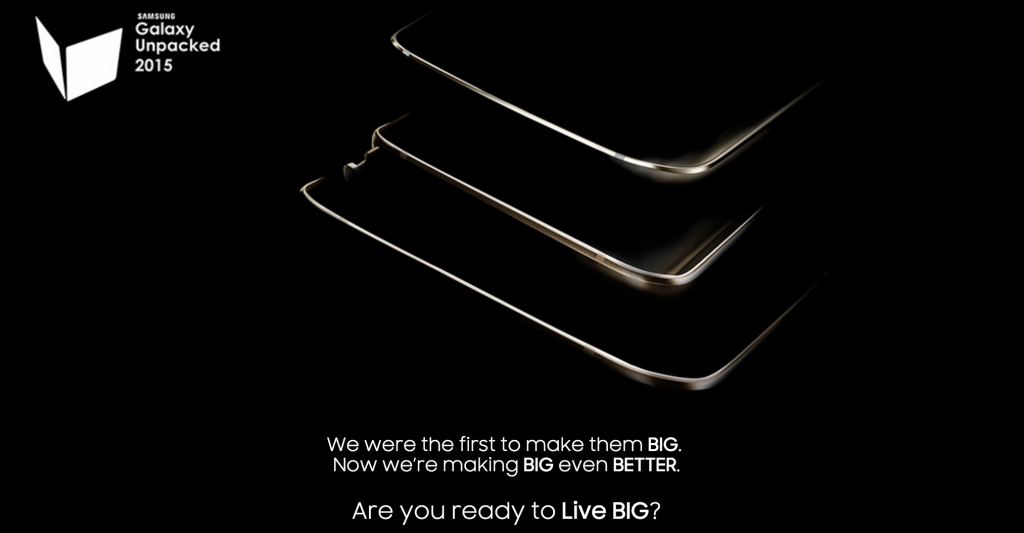 This mysterious third device is on the bottom, underneath the Note 5 and S6 Edge+ and is clearly bigger than the two phablet devices. It is most probably the 8-inch version of the recently announced Samsung Galaxy Tab S2, but that bezel doesn’t look like anything we’ve seen in the press images so far.

One thing is for sure, we’ll find out next week!