Now that Samsung has killed off the Galaxy Note7, its main concern is to get at the bottom of the whole overheating batteries mystery.

While the investigation is ongoing, it has been revealed via a report from the Wall Street Journal, that Samsung has been testing phone batteries, including those bound for the Note7 in one of its own internal labs before putting them on the US market.

While Samsung’s testing does ensure its products are approved by the US Wireless Industry Group (the CTIA), other manufacturers like Apple or Lenovo use one of the 28 external labs that are certified by the CTIA, to verify the safety of their products. Other device makers like Motorola choose to conduct these tests both internally and externally.

The testing is done to determine whether the parts comply with the standards put in place by the IEEE or Institute of Electrical and Electronic Engineers. Now the association claims Samsung is the only tech manufacturer self-testing its batteries. 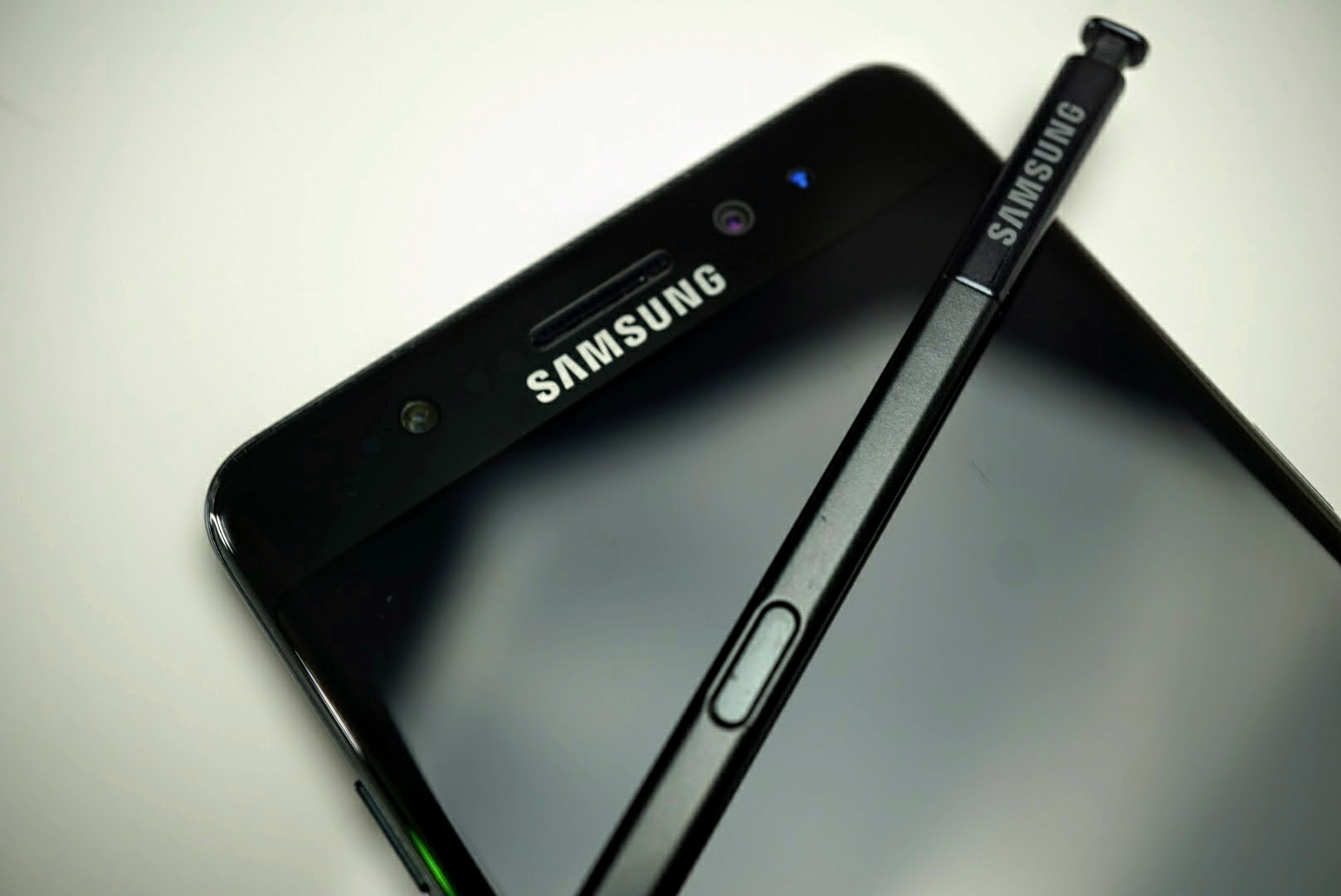 Manufacturers test batteries on their own, but also inside the devices in order to see how they behave while charging or when a phone call is incoming.

Some experts in the battery testing industry have argued that while self-testing could easily lead to a conflict of interests, it’s not uncommon for manufacturers to prefer in-house facilities, as it allows them to better protect sensitive info related to these products.

A Samsung spokesperson told the Wall Street Journal the company’s internal testing didn’t result in finding any issue with the Note 7 batteries, both the original models and the replacement units. The Korean tech giant has been testing phone batteries in-house ever since 2009, so the world assumed it knew what it was doing.

Finally, in the wake of the Note7 affair, Samsung has announced it has decided to bring forth significant changes when it comes to testing the quality and safety of its products. Nevertheless, this latest piece of information might cast another dark shadow on Samsung’s already soiled reputation.