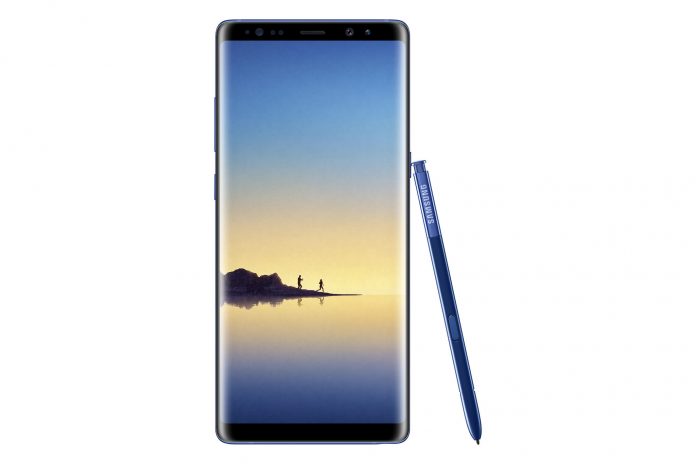 The Samsung Galaxy Note 8 announcement came and went, but the Korean tech giant remained mum about the rumored 8GB of RAM + 256GB Emperor Edition version of the Note 8.

Instead, the company announced the phone will come carrying 6GB of RAM and 64GB/128GB/256GB of built-in storage.

Packed with high-end specs and productivity features, the Galaxy Note 8 is one of the most expensive phones Samsung ever released to date coming with a price tag of $900+.

Despite its obvious appeal, the ginormous price will probably keep a lot of customers at bay. But what if a more affordable Galaxy Note 8 version existed? 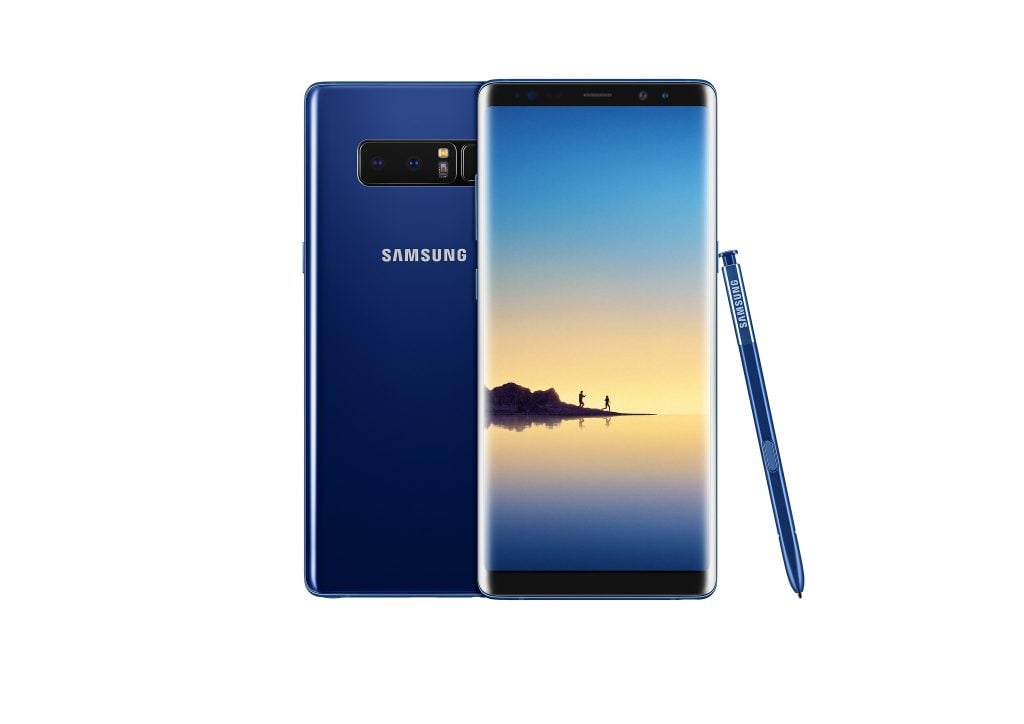 A Galaxy Note 8 model with “just” 4GB of RAM on board made an appearance in TENAA not so long ago, so a version with watered down specs might be on the way. But would it make sense for Samsung to launch a more budget-friendly Galaxy Note 8?

Not really. The Galaxy Note family has always had a premium status and never really competed on price. Could Samsung be trying to change things up? It’s unlikely. 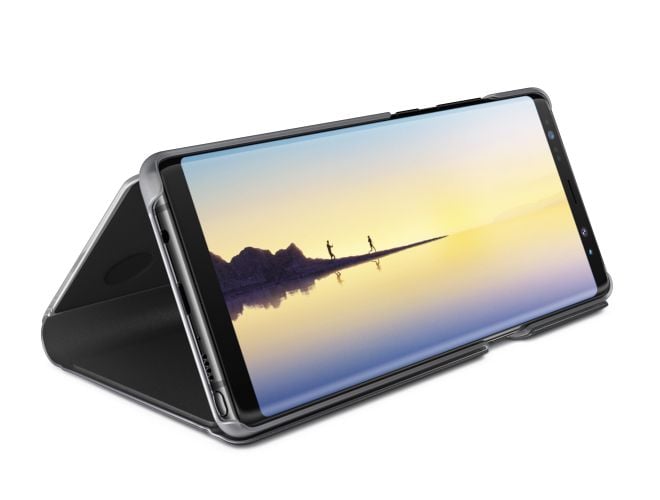 If the Korean tech giant ends up launching a “special” Galaxy Note 8 in China (TENAA is the Chinese telecommunication authority in the country) it would be one with more RAM and storage, not one with less (like the Galaxy S8+ with 8GB of RAM and 128GB storage which was exclusively available in China).

Nevertheless, a 4GB of RAM Galaxy Note 8 is not yet completely out of the question and the truth is a lot of customers would welcome a cheaper version.