It is that time of the week when we see a juicy rumor about the Samsung Galaxy Note III. We have been hearing a lot that Samsung is preparing the successor to the Note II. Although, the new rumor is that Samsung is preparing four models of the Galaxy Note III, all targeting different price levels and going from high-end to low-end variants, reported Korean site ETNews.

Each smartphone will have different specifications, however the names are unknown right now. It is said that the high-end model will be a limited edition smartphone, featuring specs like a 13MP camera and unbreakable AMOLED display, and may be a 3GB RAM. 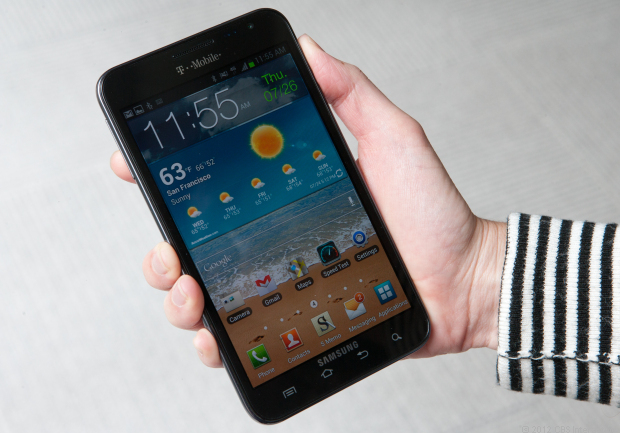 It is just a rumor, so lets take all of this with a grain of salt. But even if its real, I don’t think so there’s any point to launch four models. Just one Galaxy Note III with high-tier specs would be enough, and if someone wants to get their hands on something mid-tier, they can get the Galaxy Note II, as it will be available for a low price by that time. Hopefully, we will see the announcement at IFA 2013 in September, so stay tuned.

Anyway, what do you think about it? Should Samsung launch just one high-end Note III with jaw-dropping specs or there should be four models like mentioned above? Tell us about it in the comment box below.