When Samsung left Qualcomm behind this year in favor for its house-made Exynos chipset, the move could’ve been seen as the nail in the coffin for the relationship. Fortunately, it appears like next year they’re going to kiss and make up.

According to a report today, Samsung is going to yet again be offering a mix of Galaxy S7’s with either Snapdragon or Exynos SoC. Like usual, which chipset you get will depend on your region. It is expected that phones with Qualcomm’s top-end Snapdragon 820 will be found in the U.S. and China (two of the largest smartphone markets).

The Snapdragon 820 is supposed to be Qualcomm’s redemption to the troubled 810 chipset this year. Off the bat, it faced overheating controversy and continual bad reception. We have yet to see the 820 replace it. 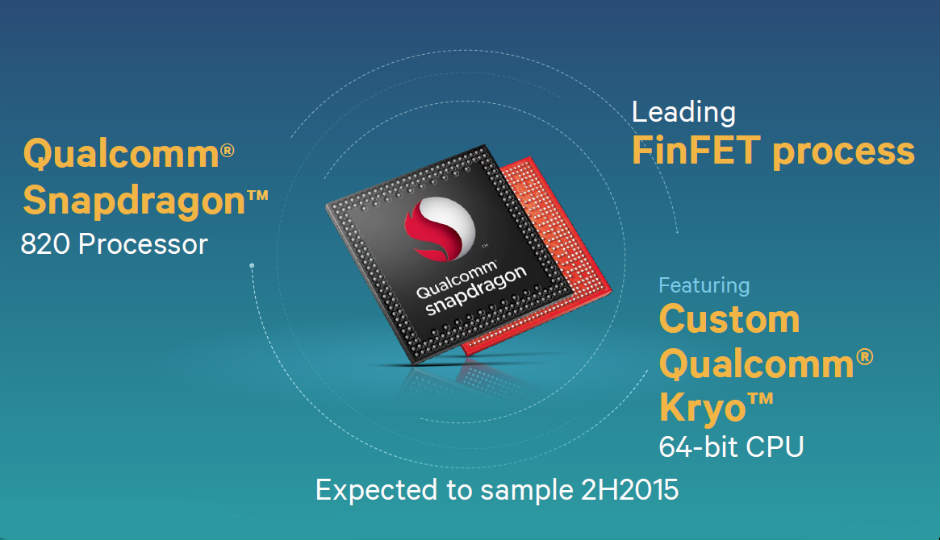 This isn’t the first time we’ve heard about the possibility of the Snapdragon 820 in the upcoming Galaxy S7. But more evidence to any rumor is always a good thing. As for other markets, the latest rumors of the Galaxy S7 peg it with an updated Exynos 8890 SoC (from the current 7420 chip).

How do you feel about Samsung’s decision? Would you prefer to stick with Exynos?