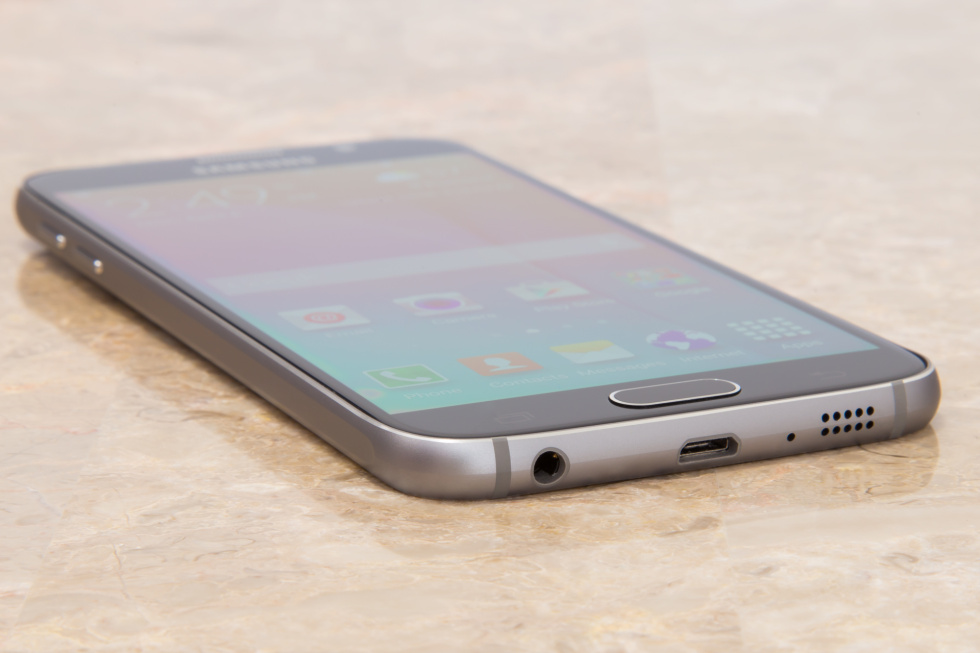 Samsung is rolling out the global update for its flagship Android devices starting today. The Galaxy S6 and S6 edge are the first of Samsung’s flagships to receive the latest version of Android 6.0 Marshmallow. For a quick refresher, some of the best features in Android M are listed below:

For U.S. models, depending on the carrier, Samsung will make separate announcements on the details of OS update schedules. What that means is if you bought your Samsung Galaxy S6 from AT&T, Verizon, or T-Mobile, you will not be getting your Android M update today. Each carrier in the U.S. has to make modifications to Samsung’s update in order for it to be compatible on their networks.

In addition to the Android M updates, Samsung is also including new features with the S6 edge display which will hopefully make the edges more useful. 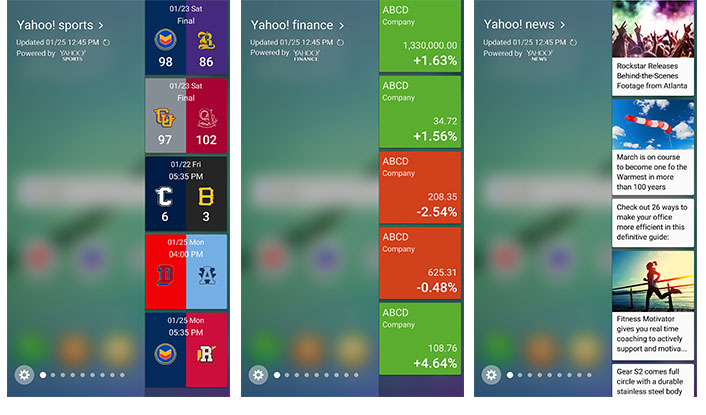 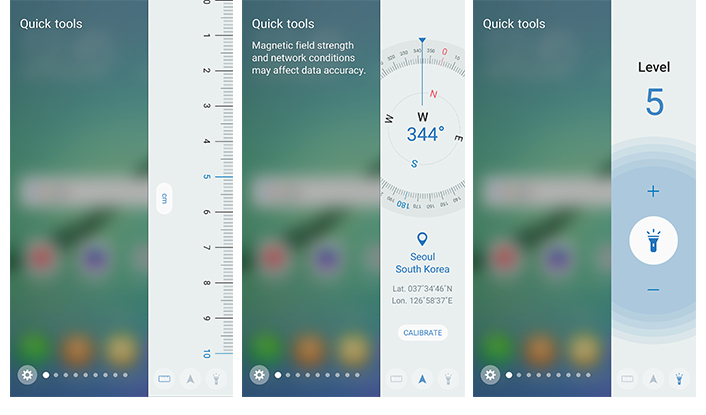 It has taken Samsung four months to release the Android M update to just its S6 and S6 edge. Are you excited for the update? You should be because Android 6.0’s improvements are significant.

Change Ad Consent Do not sell my data
Contact us: pr[email protected]