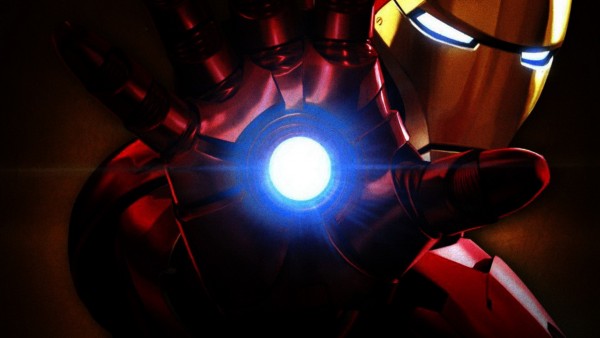 If you are a die-hard Iron Man fan, we have a great news for you! Samsung is taking its partnership with Marvel to the next level and releasing ‘Iron Man versions’ of the Galaxy S6 and S6 Edge.

A few weeks back Samsung had released themes based on the characters of Avengers: Age of Ultron for both flagship devices. And recently artist renditions of Avengers-themed Galaxy S6 and Galaxy S6 edge surfaced, but Samsung didn’t confirm their existence, except the ones that reflect the design of Iron Man’s armored suit. 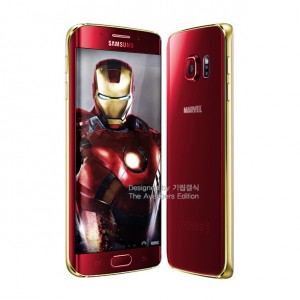 Iron Man is a Marvel superhero who is also a part of the Avengers. Samsung and Marvel Entertainment made a global partnership for marketing in June, and as part of that pact Samsung products, including its tablet PC and the S6 Edge featured, in ‘Avengers: Age of Ultron.’

“The color of the new Iron Man phones will be red. We will decide on other details soon after discussions with Marvel Studio. It will be released either at the end of May or early June,” said Lee Young-hee, Head of Marketing for Samsung’s mobile division.

Samsung is trying to increase brand awareness and solidify its position as a future-oriented product manufacturer by partnering with popular content providers such as Marvel Entertainment.