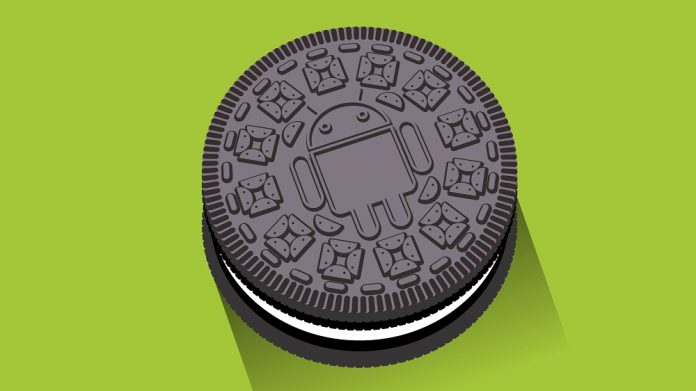 Google released Android 8.0 Oreo on August 21, 2017, and with Android Oreo now available on Google’s Pixel and Nexus devices, the question comes down to the following: when will other handset makers and OEMS release it for their respective handsets?

Sony has already released its first Android Oreo handset, the Xperia XZ1 and rolled out Oreo to the XZ Premium; Motorola has provided its Oreo update list so as to not keep its customers in the dark.

Samsung has brought an Android Oreo Samsung Pay beta to Galaxy S8 users, so the Korean OEM is certainly interested in rolling out Google’s newest sweet treat as soon as possible. According to Samsung Turkey, Samsung users can expect the Android Oreo rollout for current Samsung Galaxy smartphones to begin in “early 2018.”

The timeframe provided doesn’t give away too many details. First, it’s noteworthy that this suggested release could merely apply to Turkey or European users, not necessarily US Galaxy users – so American buyers may have to wait longer before Oreo lands on their devices.

Next, the expected early 2018 Oreo rollout date is slightly slower than Google’s promise on the day of the Oreo rollout, that, “by the end of this year, hardware makers including Samsung are scheduled to launch or upgrade devices to Android 8.0 Oreo.” Samsung was expected to begin the rollout of Android Oreo by the end of this year. Turkey could receive the update later than everyone, but it’s highly unlikely seeing that the country often receives updates first.

Samsung finds itself in a curious position, with even the Galaxy Note 8 as an Android Nougat handset. The Galaxy Note 8 launched with Nougat, which was expected, but as Samsung’s newest (and best) handset of 2017, Oreo couldn’t arrive any faster to keep up sales momentum.

As for what Galaxy users can expect with Android Oreo, Samsung Turkey says that Samsung will bring new features such as Picture-in-Picture (PiP) mode, which is common to the Oreo update, as well as predictive text selection, new emojis, and a Night Mode to improve upon Samsung’s current Blue Filter in high-end devices such as the Galaxy Note 8 and Galaxy S8 series.

Samsung Galaxy users, what do you think of the early 2018 Oreo rollout date? Excited? Disappointed? Want to see something in the update you haven’t heard of yet?