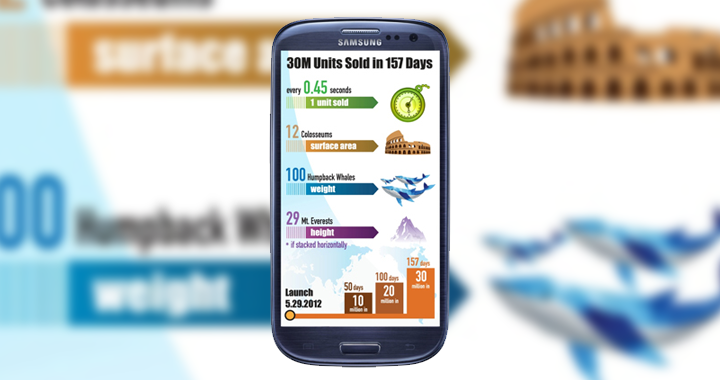 Samsung had hoped to sell 30 million of its Galaxy S III smartphone this year, anticipating that it would be a top-selling product.  Well, they’ve already done that and there’s still two months left in the year.  A post on  Samsung Tomorrow tells us that it has only taken five months to hit the figure, well ahead of their expectations.  More specifically, it’s only 157 days since it first went on sale.

Say what you want about it paling in comparison to the iPhone, but it’s a very commendable figure.  With so many other Android players and devices, it’s quite an accomplishment to see one singular model do so well.