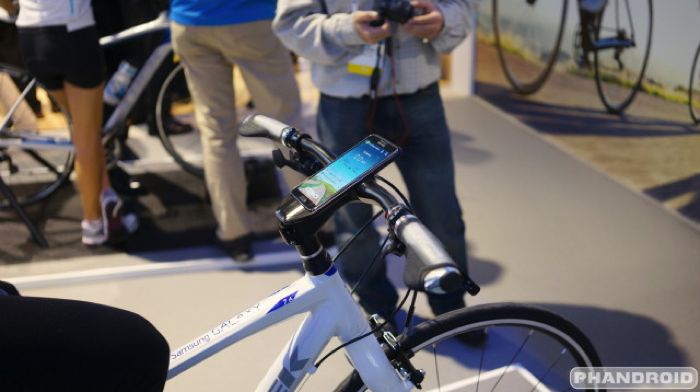 We’ve noted some products at CES that were a bit out of the norm, but Samsung and Trek, an American bicycle manufacturer, have two prototypes on display this week that could be very useful to cyclists, integrating smartphones with bikes.

The two concept bikes demonstrate the possibilities such as being able to charge a smartphone, a Galaxy Note 3 specifically, while pedaling and through the Galaxy Note 3 mounted to the handlebar or from a Galaxy Gear on the cyclists wrist connected wirelessly to the bike frame-integrated sensor, the cyclist can track statistics such as speed, cadence and distance.

Samsung notes that being able to charge your smartphone just by peddling (not an entirely new concept though) enables you to enjoy long bike rides without worrying about your smartphone battery running low. That’s especially useful if you’re using GPS, maps and other apps.

Hopefully it won’t take too long for these concepts to become reality for consumers.

Phandroid got a look at this concept as you can see from their photo above. 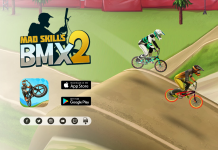