With less than a week to go before the grand Galaxy S8 launch, Samsung is making sure to remind fans to stay tuned for the announcement.

Samsung’s Unpacked 2017 app for Android and iOS received an update this week which brings a few Galaxy S8 goodies to the table. For starters, those who are attending the festivities in NYC or London will find the QR code which will open the door for them at the event within the app (provided they have a proper invitation code available). 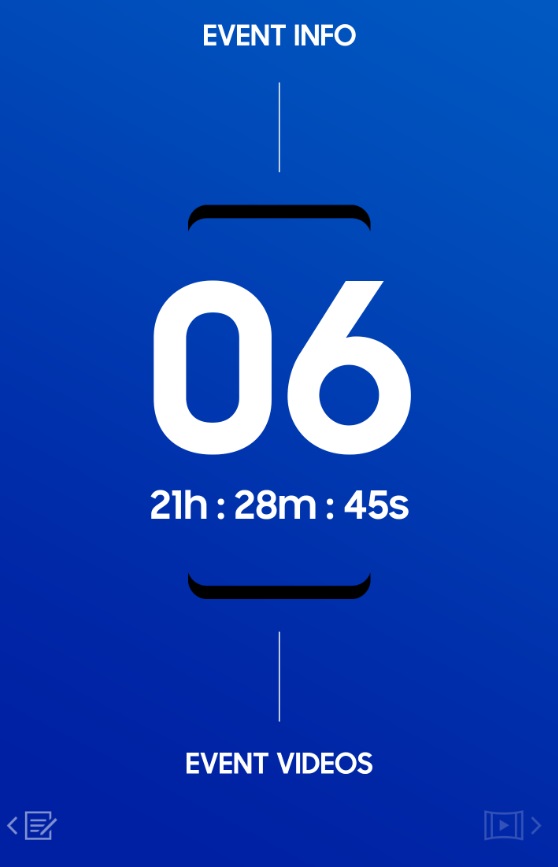 For the rest of the world, Samsung’s Unpacked app now displays a countdown timer, as well as some of the recent video teasers that Samsung released. The app will also be live streaming the event live on March 29.

Samsung Unpacked 2017 is free to download from the Google Play Store, so if you want to make sure you don’t forget about the Galaxy S8 official launch event, go ahead and download it right now. 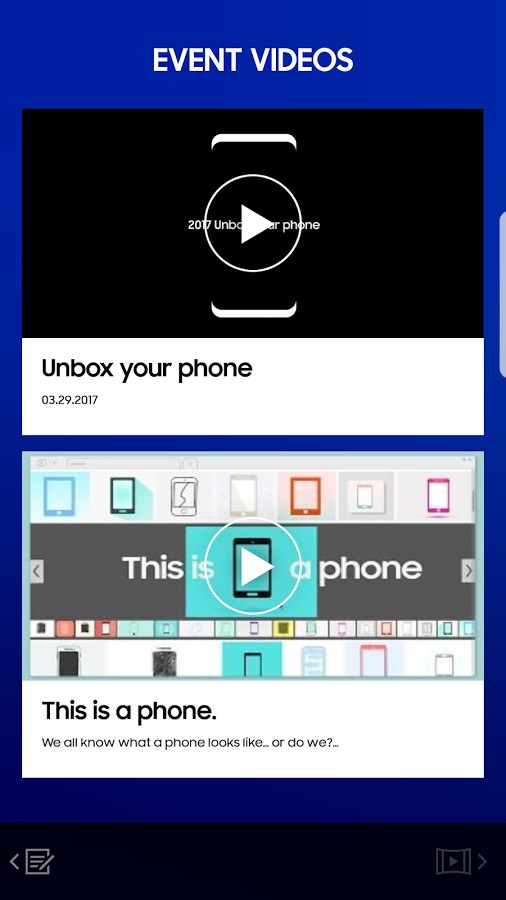 In a few days, Samsung will pull the wraps off the highly-anticipated Galaxy S8 flagship. The phone is expected to make it out in two variants – one with a 5.8-inch display and another with a 6.2-inch screen. Both models will have dual curved displays like the Galaxy S7 edge before them.

You can read up on all the rumors related to the Galaxy S8 in our in-depth article, so you’ll know what to expect when the phone goes live.