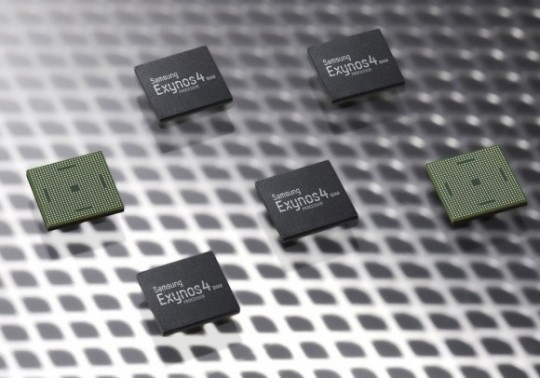 Samsung seems to really be trying to take the cake with their latest hardware announcement. Hot on the heels of the new Tegra 4 from NVIDIA and the Snapdragon 800 from Qualcomm, Sammy has announced a new chipset of their own – the Exynos 5 Octa. That’s right, folks. Octa. As in 8 cores.

Sounds like a lot of power, right? Speed wise, yes, battery wise, perhaps not so much. Samsung has developed this new chip with your sanity in mind: the cores are separated 2 ways, with 4 Cortex A15 cores handling the intense stuff, while 4 Cortex A7 cores handle the menial work. The chipset is well-suited for phones, and Samsung knows it – in fact, they’re saying that it could end up using 70% less battery life than current quad-core CPUs on the market now, as well as the dual-core Exynos 5, which currently runs the backbone of the Nexus 10

This is big news, folks, and has the potential to change the capabilities of our mobile devices for a long time to come. Be sure to let us know your thoughts in the comments below. 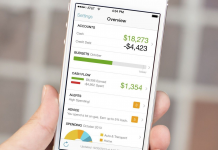 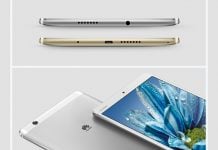 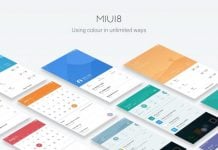